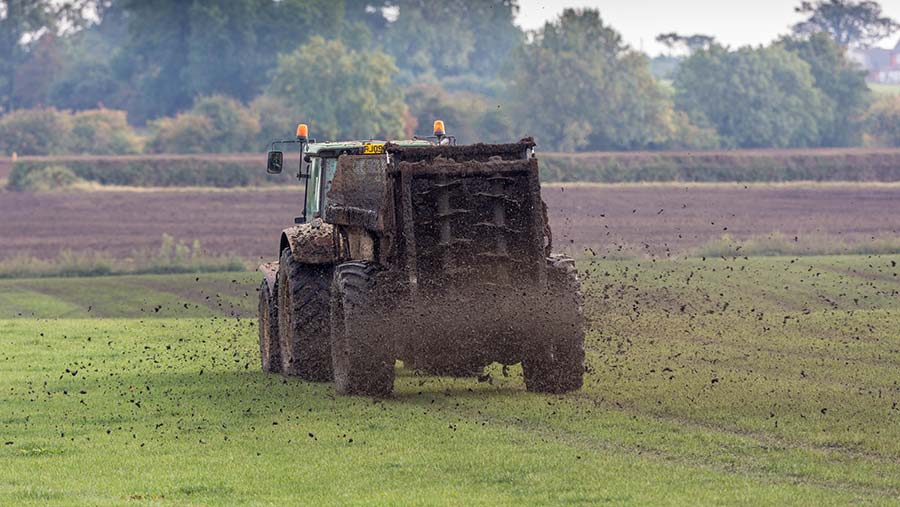 This rise of more than £86/ha was largely because of higher wheat sales values, but also because overhead costs were controlled.

Each receives a set fee or first charge in  consideration of their input. Any surplus after these charges are paid is split between the two parties.

The proportions in which the surplus is shared varies between agreements.

Although labour and fuel costs increased, the cost of machinery repairs, property repairs, rent and bank charges and the cost of depreciation reduced, so that total overheads fell by 2.2%, to £442/ha.

“The past year proved to be a very productive year for arable farms in our region, primarily due to the wheat price rise and higher divisible surpluses from contract farms,” said Duncan & Toplis head of agriculture, Mark Chatterton.

“As expected, labour costs rose 10% due to higher pension contributions and the need to pay higher rates to attract and retain good staff. The cost of fuel rose, but machinery repair costs stayed the same, while machinery depreciation fell to the lowest we have seen in the past 10 years.

“Last year, our contract farming clients managed to achieve the magic figure of £370/ha for total labour and machinery costs, so overall a reasonable net farm income of £163/ha was achieved.

“Constant cost control is needed and if our clients can achieve £370/ha for labour and machinery costs, there’s no reason why other farms can’t.”

These results are from farming businesses with year ends between September and December 2018.

The size of farms varied, with some farming up to 2,000ha in total, of which often less than 400ha is the home farm.