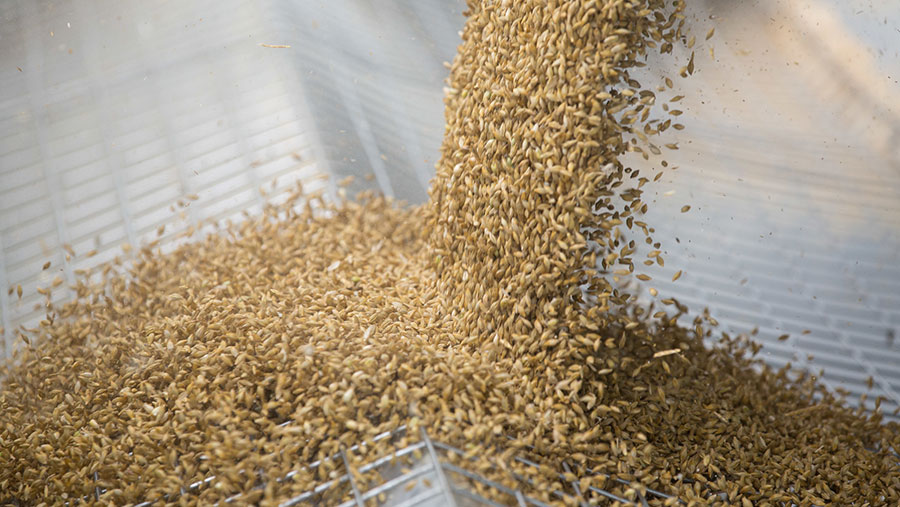 Matthew Richards and Daniel Smith of Grant Thornton were appointed administrators to the company, which includes many farmers among its creditors.

No further information was available as Farmers Weekly posted this story. We will continue to press for more detail.

Wellgrain was established by Douglas Spinney in 2003.

At that time it had about 30 employees.

The company’s next annual accounts are due to be filed by 30 March.

Wellgrain is wholly owned by and makes up the vast majority of the turnover of its parent company, Driftwell Investments, which is not in administration and continues to trade as a standalone business.

NFU acting senior legal adviser Lucy Ralph said the union was working to provide guidance to members affected by the Wellgrain administration and members should contact NFU Callfirst (0370 845 8458) as soon as possible.

Has the Wellgrain administration affected your business? Get in touch with Farmers Weekly, email suzie.horne@rbi.co.uk or call 0208 652 4923