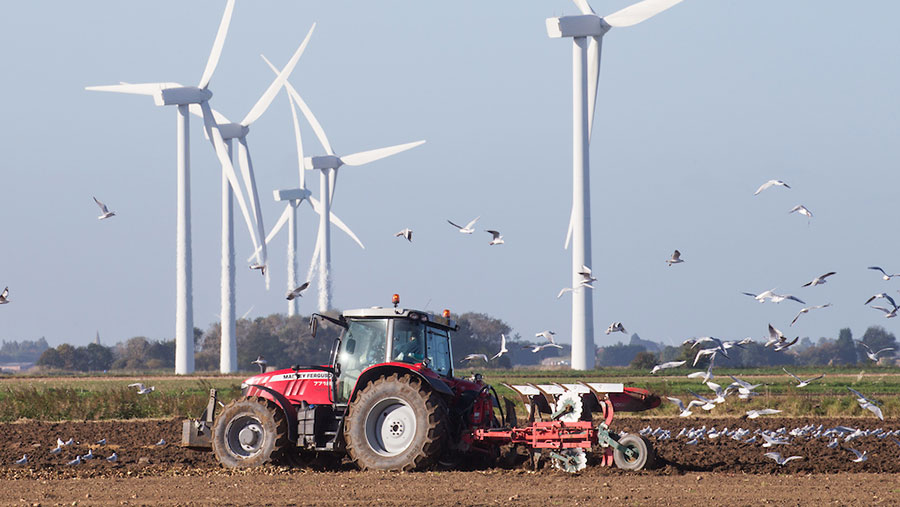 Almost half of all farmers in the south-east and east of England have already invested in non-farming activities such as building lets and agro-tourism, as they seek to diversify their income sources.

The latest Farm Practices Survey, carried out by Defra in October each year, attracted more than 2,700 responses from farmers, providing a snapshot of how they run their business.

See also: Find all our diversification advice in one place

The latest survey across all farm types and all regions of England include a detailed section on how farmers are changing their businesses, such as diversifying into non-farming activities, investing in renewable energy or changing their cropping patterns.

The survey found almost one-third of farmers have already invested in things such as tourism and letting building, with another 15% expecting to do so in the next three years.

But there were strong regional differences, with 49% of farms in the South East and 47% of farms in the East having already diversified their income streams, compared with just 22% in the North West and West Midlands.

This reflects the greater opportunities for farmers in areas of higher population density and household income.

“In terms of changes farms were planning to make in the next three years, farmers were most likely to widen the variety of crops or enterprises, with 26% of farms selecting this option,” says the report.

This is in contrast to the 11% who were inclined to become more specialised in their farming activities.

Not surprisingly, cereal growers were the most inclined to extend the variety of crops grown, with 39% planning to do so. This compared with just 9% of upland grazing farms that plan to add an enterprise in the next three years.

Precision farming remains a minority activity on both livestock and arable farms, with most farmers citing “lack of relevance” or “lack of cost-effectiveness” as the main reasons for not adopting it.

But of those who have, more than three-quarters said it was to increase productivity, while over half said it helped improve accuracy and reduce input costs.

Using agri-tech to reduce environmental effects such as soil loss or greenhouse gas emissions was a relatively minor motivation, with just 38% of farmers who use any precision farming tools citing this as a reason.

“But this ranged from 22% of lowland grazing livestock farms to 60% of cereal farms” says the report.

It was a similar story for using precision farming to improve soil conditions, with 66% of farms in the arable-dominated east of England giving this as a reason, compared with just 35% in the livestock-dominated South West.