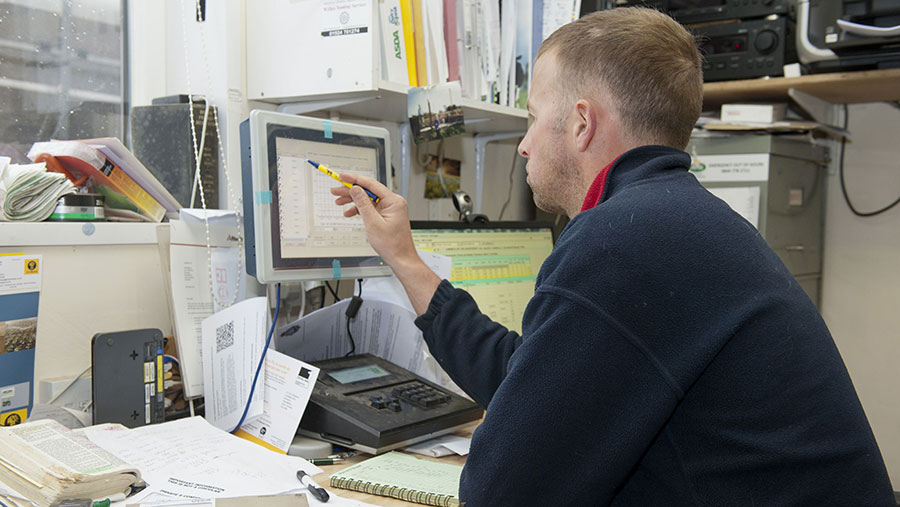 The government scheme designed to support self-employed workers through the coronavirus crisis is now operational, with the government pledging that money will be paid within six working days of a claim.

Those eligible will be paid a lump sum equivalent to 80% of monthly self-employed profits, backdated over the past three months, with a cap of £2,500/month.

This means, at present, the maximum amount payable is £7,500.

To be eligible, a claimant’s trading profits must be no more than £50,000 and at least equal to any non-trading income.

The money is not a loan and so, unlike many of the other support schemes offered by the government, the cash will not need to be repaid.

However, it will be subject to income tax and national insurance contributions.

It is not yet clear whether the scheme will be extended, as has been the case with the Job Retention Scheme, which allows employers to furlough workers with the government paying 80% of their wages up to a £2,500/month limit.

HMRC has updated its guidance on how it will approach the scheme depending on people’s circumstances.

For example, it has confirmed that where a farmer has used profit averaging, it will use the amount of profit before the effects of the averaging claim to work out how much grant is due.

For farmers who are trading in a partnership, the guidance says each partner in the partnership needs to make a claim based on their own circumstances.

For example, a partnership could have one partner who made a trading profit in excess of £50,000, who would not be eligible for the scheme, but another who made less than the threshold, who will be eligible.

Catherine Vickery, associate director of tax at accountant Old Mill, said she was getting lots of questions about the scheme and a number of farming clients who had thought they would be eligible had been shocked to find out they are not.

This is because they had too much non-trading income coming in, such as rental income from holidays lets, commercial property and farm cottages.

Another problem area is where farmers had reduced their farming profits in the qualifying years by using the annual investment allowance (AIA) to offset a machinery purchase.

“If profits look small as a result, it may result in a far smaller claim than people expect, or it can mean you may fail the test of average trading income being 50%,” she warned.

“It seems harsh, but it is what we are seeing in practice.”

Ms Vickery said the claim process itself was relatively straightforward, with farmers only needing their unique taxpayer reference (UTR), national insurance number and to be registered on the Government Gateway to make an application.

But people have been given different time windows during which to make their claims, as part of efforts to stagger applications, and the wording of this guidance does make it sound like people only have one week to apply, she said.

“This wording might scare a few people, although we don’t believe there is an official ‘closing’ date for this.”

HMRC guidance notes explain people will be eligible to claim if their businesses have been “adversely affected by coronavirus”, but there is no specific guidance as to what this might constitute, she said.

Some farming businesses would be able to pinpoint their losses quite clearly and they should make a claim.

But there would be others where the effects are less clear-cut, and they should be mindful that at some point there might “a day of reckoning” when HMRC questions if a claim was really necessary based on this year’s trading profits.