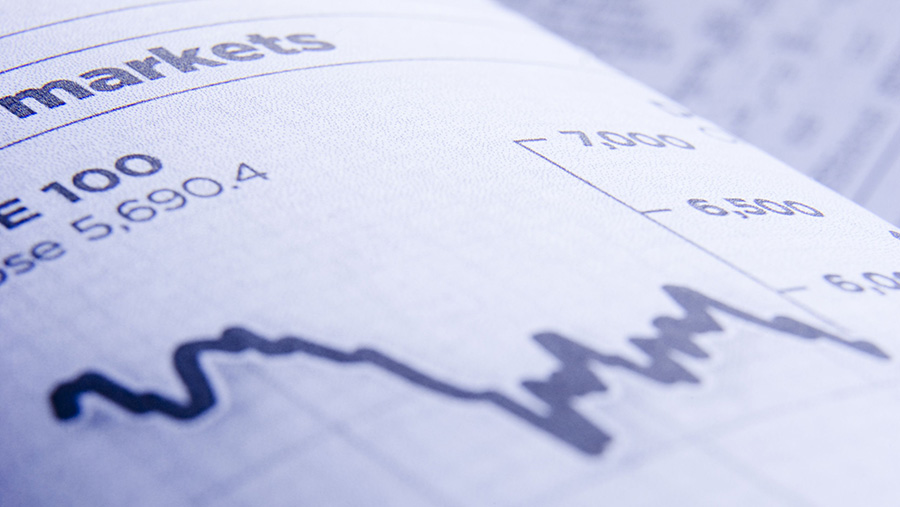 The business grew its insurance underwriting profits from £102m to £142m, but this was offset by a bad year for investment returns because of volatility in both global stocks and shares and the UK commercial property market.

It is the biggest loss the company has recorded since 2008, when the business was hit by the double whammy of high claims relating to flooding and the impact of the recession.

It contrasts sharply with 2016 when the company posted record profits of more than £1bn, after a very good year for stock markets and commercial property.

Lindsay Sinclair, group chief executive, said the losses were down to global political, social and economic uncertainty, but he was positive about the long-term outlook.

“While stocks and shares may have had a turbulent year across the globe, we believe our investments in companies in the UK and abroad will deliver better long-term value for our members and we expect returns will improve substantially over time.”

According to the company, it is the eighth consecutive year that the underwriting part of the business has delivered a profit.

This means that long-term general insurance customers will benefit from discounts of up to 17.5% on their premium at renewal through the firm’s bonus scheme.

The discounts will range from 12.5% to 17.5% for those who have insured with the business for more than five years.

The company, which was named by Which as 2018’s insurance provider of the year, says a record 96.3% of farming customers chose to renew their insurance with NFU Mutual last year.

It was a year of extreme weather conditions with the tinder-dry conditions in the summer leading to a sharp increase in the number of harvest and moorland fires.

NFU Mutual claims data shows that the number of fire claims doubled in July and August – which is a future concern if, as predicted, climate change brings more hot, dry summers.