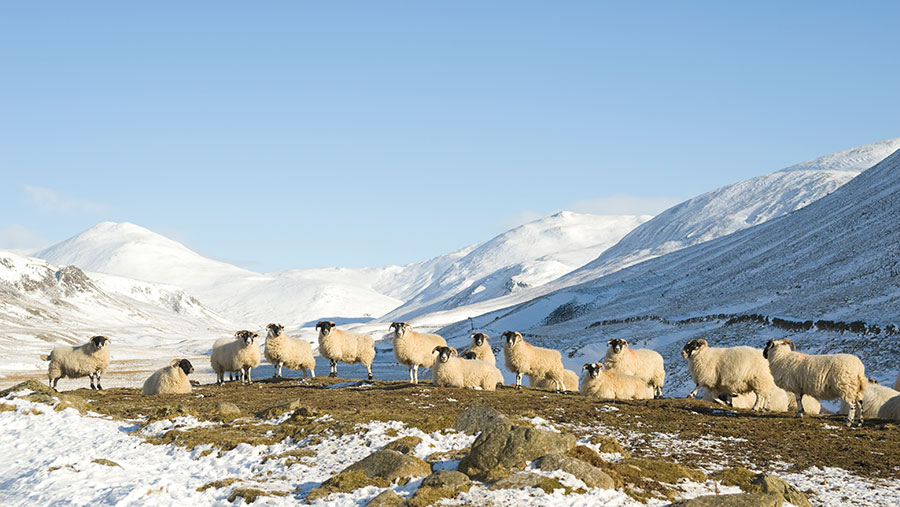 The results from the annual Farm Business Survey (FBS) largely cover the 2019 harvest, calf and lamb crops and show FBI (profit) fell from a high of £40,300 the previous year, which in itself was the best performance since 2015.

When support payments are included, 71% of farms in the survey made a profit. Without support income, just 28% were profitable and average losses were £17,100. Profit on mixed farms fell 77% to £8,100.

See also: 12 tips to improve marketing of a staycation venture

While general cropping farms had the highest average FBI, at about £69,100, they also saw a year-on-year drop in profit through lower values for potato and cereal crops.

FBI is essentially farm profit and represents the financial return on all unpaid labour (farmers, their spouses, partners in the business, partners’ spouses and family workers), and on all their capital invested in the business. Diversified income is included in overall FBI.

The Farm Business Survey is looking for more beef and sheep participants from farms with £30,000-£100,000 turnover. In return they will get a full farm business report with management accounts, free whole farm benchmarking and a carbon audit.

Email ScottishFarmBusinessSurvey@sac.co.uk to find out more.

The agricultural activity of farms in the survey (before subsidy and diversification earnings) produced a loss of £25,500, more than double the loss of the previous year.

Direct support payments to these farms averaged £38,100, the same as in the previous year, while income from agri-environment schemes fell 22% to an average of £4,600.

Diversification is becoming more important, noted the survey report, with the income gap between those who have diversified and those who have not growing, and now standing at £21,300.

Diversified enterprises brought an average of £4,500 in income, a slight drop on the previous year, while income from contract farming rose a little to average £4,000.

“Diversification is interesting,” said FBS project manager Sascha Grierson. “When you drill down into the data, it’s not always capital-intensive – people are using their asset base creatively for small-scale diversification.”

However, she also pointed out that poor profits on many farms meant that access to even relatively small amounts of capital for diversification may not be an option for many.

Notable contrasts in performance between sectors included dairy farms having the largest range of FBI, ranging from a loss of £42,400 at the poorest-performing end of the range, to £133,700 profit at the top, but also having on average one of the highest farm incomes.

This is in contrast to the LFA sheep sector, where the performance range was from a loss of £18,400 to a profit of £43,500 for the best-performing farm.

Non-supported sectors – pigs, poultry and horticulture – are not included in the survey.