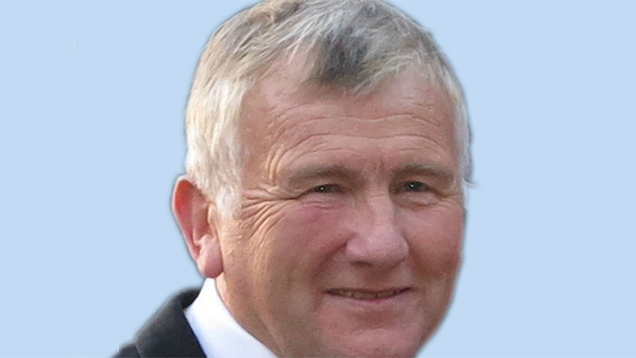 Tributes have been made to a highly respected and much-loved beef farmer who died after falling through a roof.

Richard Few was working on a cattle shed at High Cross Farm in Minsterworth, Gloucestershire, when he fell 30ft to his death.

The 61-year-old married father-of-three had been trying to demolish two small sheds to clear the way to build a new barn.

Farmer Steve King, a neighbour who has known Mr Few since he as a young farmer, led tributes to his close friend.

“Richard was larger than life. He was a real character, who was always happy. You felt he was indestructible,” said Mr King.

“He had this great ability to get things done. If you wanted something doing, he would be the first person you would go to.

“If he couldn’t do it, he would find someone who could.”

In particular, Mr King recalled how he had helped him on three occasions when his farm had been flooded.

“Everyone was always indebted to him for the help he gave us,” he added. “He will be sorely missed.”

Dairy farmer James Griffiths, who farms on the Herefordshire/Gloucestershire border, said: “Richard was a highly respected farmer. He was a fantastic character – jovial and smiling.

“We always chatted about farming and cricket. He always left you feeling better about the world than when you first spoke to him.”

Tanya Robbins, NFU Gloucestershire county chairman, said: “We, in the farming community, are so sad to hear what happened to such a well-respected farmer. Our thoughts are with his family.”

Mr Few was married to wife Helen, a retired assistant head teacher at Heart of the Forest Community Special School in the Forest of Dean.

“The more people told him not to do something the more determined he was that he could,” Mrs Few told the Gloucester Citizen.

“In his head he was still 20-something and invincible.

“He was going to build a new barn to replace the one he had taken down. To him it was only a little bit of roof and he was just doing something he had been doing all his life but it seems that this time he made a wrong call.

“He was used to working with tin roofs and although we don’t know exactly what happened, we think the asbestos shattered and he fell through.”

She added: “It’s no good warning other farmers. That’s what they are like.

“If something needs doing, they just get on and do it. It was no use being cross with him because that’s what made him the man he was. It was a tragic accident.”

He was also heavily involved in the local drainage board and had been quizmaster at the village quiz the night before his death.

A spokesman for the Health and Safety Executive said it was investigating.

Mr Few’s funeral will be held at Westbury on Severn Parish Church at 11am on 19 August and donations are for The James Hopkins Trust.