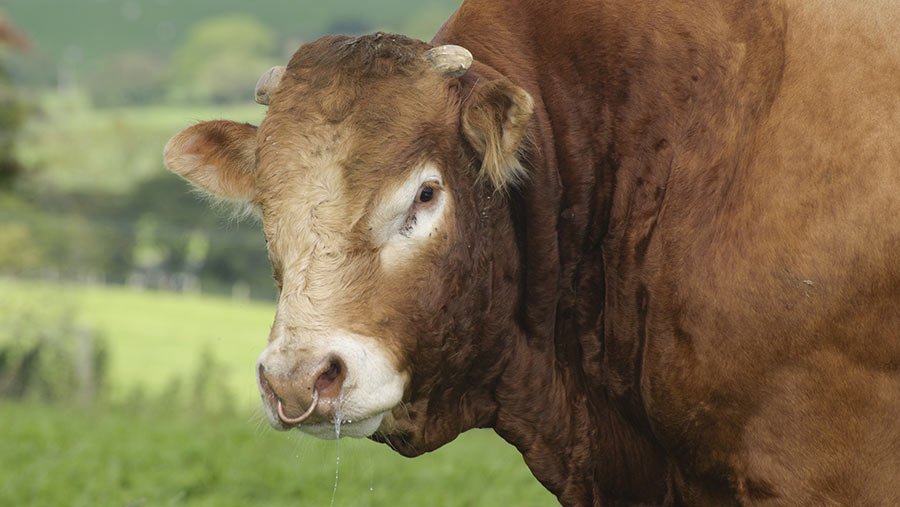 Cattle have emerged as Britain’s most deadly large animals, according to figures from the Health and Safety Executive (HSE).

Over the past 15 years, there have been 74 deaths involving cattle recorded by the HSE.

Eighteen of these fatal accidents involved members of the public, and the remaining 56 involved people at work on farms.

Of the 18 members of the public, all were present on public footpaths or commonly used rights of way.

All were dog walkers trampled or crushed by cows, with the exception of one man who had wandered away from a family group.

The remaining 56 fatalities involved farmers, farmworkers and other staff. The figures showed 87.5% of fatalities among those working on farms were people over the age of 50.

In the case of members of the public and farm staff being killed in accidents involving cattle, breed does not appear to be an issue as both dairy and beef breeds are involved.

The HSE said cows were now more lethal than dogs, which accounted for 17 deaths between 2005 and 2013.

The executive has recommended that wherever possible farmers should avoid keeping cows and calves in fields with public footpaths.

“As 70% of these deaths involved either a bull or newly calved cow, activities with these stock should be carefully planned,” a report from the HSE’s agricultural committee said.

Cattle can easily be spooked because they have poor hearing and depth of vision, which means they cannot focus on objects, Mr Sercombe explained.

Cows which have gone on the attack when they felt under threat can repeat the tactic if similar circumstances arise again.

NFU livestock adviser Tom Fullick added: “Farmers don’t want people to be put off being in the countryside so it is a case of making sure everyone can enjoy it safely.”

The Ramblers charity believes that the figures could be much worse as many serious injuries involving cattle go unreported.

Farmers were “under a legal obligation not to endanger people crossing their land”, the charity said.