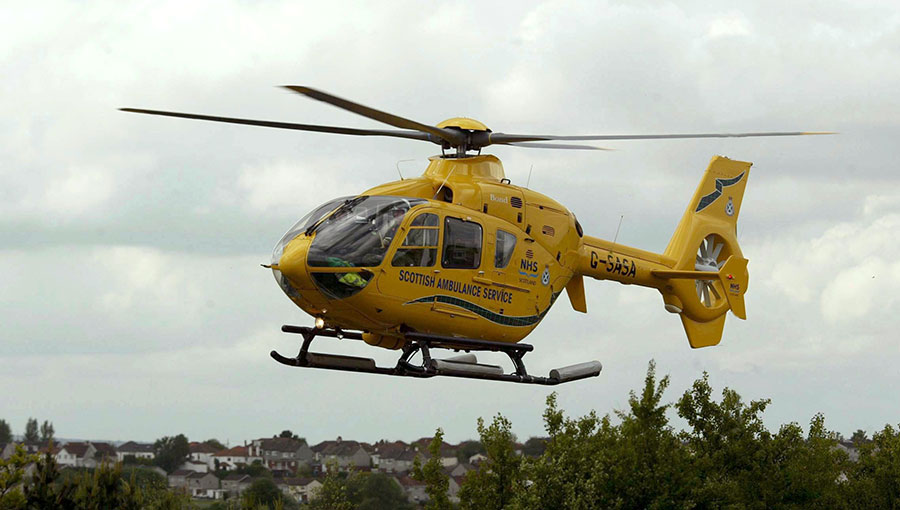 A 59-year-old Scottish farmer has been airlifted to hospital after being seriously injured by an animal.

The man was found badly hurt in a field at Upper Benwells Farm in Maud, Aberdeenshire, on Friday (8 March).

Police and firefighters were called at 7.14am. The man was assessed at the scene by paramedics before an air ambulance was called in from Glasgow.

The farmer was transferred to Aberdeen Royal Infirmary and is reportedly in a stable condition.

The Health and Safety Executive is aware of the incident and is currently liaising with Police Scotland.