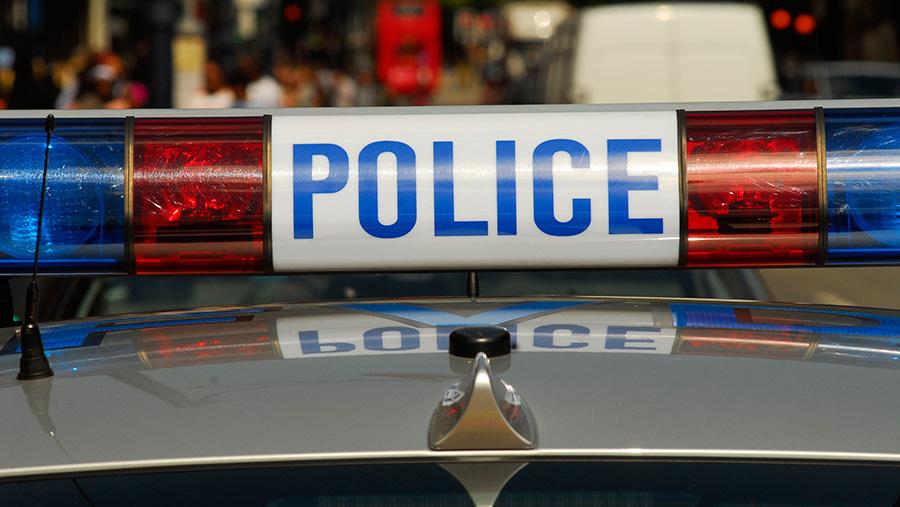 Police were called to reports of an overturned lorry containing livestock at a junction of the A1 near Richmond.

About 40 cows were in the wagon when it toppled on the junction 56 roundabout near the village of Barton at about 5.15pm on Friday (15 July).

Police said some of the cattle were badly injured and some died.

A local vet was called and some of the injured animals were put down to prevent them suffering further – although police were unable to confirm the number of fatalities.

No other vehicles are believed to be involved and the lorry driver was uninjured.

Police attended the incident with firefighters and the RSPCA.

Traffic was diverted while police officers dealt with the incident and road later reopened.