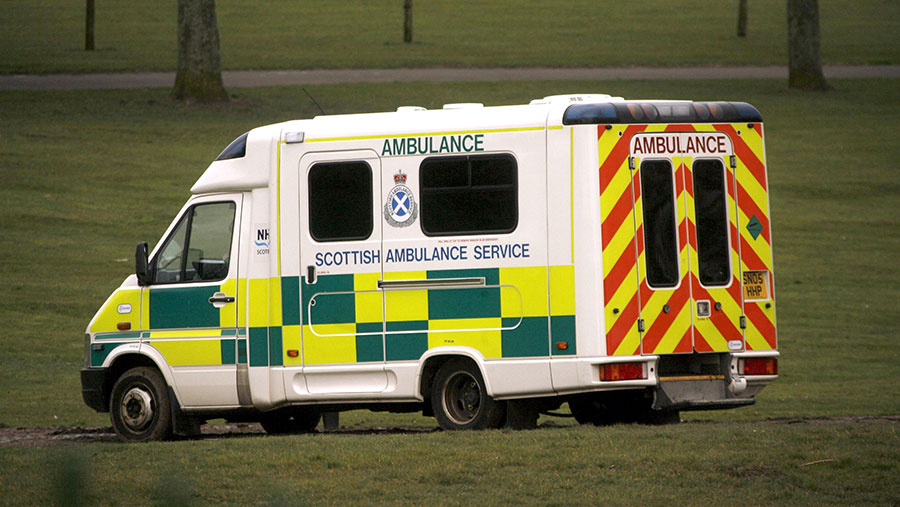 An agricultural company has been fined £10,000 for health and safety failings after a quad bike accident resulted in a child having his leg amputated.

On 14 October 2015, the eight-year-old boy was allowed by James Kelly & Sons to ride on an all-terrain vehicle (ATV) alongside a worker at Airdie Farm, Kirkbean, Dumfries and Galloway, which is owned by the boy’s parent.

After 20 minutes of cutting grass on the farm’s hen range with an attached grass-cutting machine, the worker noticed the boy had fallen and sustained serious injuries to his lower right leg.

Despite undergoing an eight-hour operation at the Royal Hospital for Sick Children in Glasgow the boy’s leg was amputated below the knee.

An investigation by the Health and Safety Executive (HSE) discovered it was not the first time the boy had been allowed to ride the vehicle, despite it being against the law for children under 13 to do so.

The driver was also found to have not been trained to use the ATV.

James Kelly & Sons pleaded guilty on 15 August at Dumfries Sheriff Court to breaching the Prevention of Accidents to Children in Agricultural Regulations 1998 Act and the Health & Safety at Work Act.

HSE inspector Kim Munro said the farm had failed to ensure the boy was kept away from business activities except being prevented from going near cattle.

She said: “While it is important that children living on farms are given the opportunity to become involved and learn about the family business, it’s crucial they are protected from the dangers involved.”

Living in the workplace

“There are no winners in this case. Legislation prohibiting children under 13 from riding on machines such as an ATV protects them from these dangers.

“Sadly, too often this is ignored and the consequences can be devastating for all involved.”

“No other industry allows children into the workplace where they may be at risk of serious injury or, in the worst case scenario, a fatality,” Mr Duncan said.

“It is crucial that they are protected from the high-risk activities that make up agricultural work.”