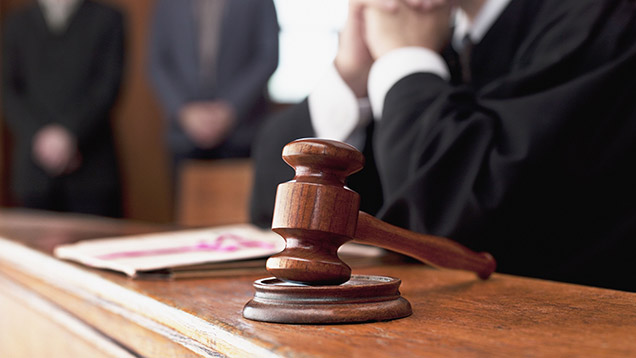 A Lincolnshire farm has been fined £22,000 for serious safety failings after a gas pipe fractured, putting lives at risk.

W & AC Rose Farms, based in Fillingham, admitted health and safety breaches after a farmworker operating a tractor and subsoiler struck and fractured a gas pipeline.

The tines of the subsoiler had been operating at about 25-30cm deep when they struck and fractured the 300m long pipeline.

The incident in a field known as Deer Park Hollow caused a major gas leak and fire on 5 September 2012.

Nearby roads were closed to traffic around the field amid concerns that people could be killed in the event of an explosion.

Lincoln Magistrates’ Court heard how emergency services ordered residents to evacuate their homes for two nights until the pipe was repaired.

The pipeline was known to have shallow cover as it had been struck previously during subsoiling operations in the same field in 1997, the court was told.

Despite that incident, the farm failed to inform, instruct or warn employees of the presence or location of the gas pipeline or that it was only a few centimeters underground.

Workers were not provided with a farm map or marked plan showing the route of the pipeline.

W & AC Rose Farms pleaded guilty to breaching the Health and Safety at Work Act and Regulation 15 of the Pipelines Safety Regulations 1996.

Speaking after the case, HSE inspector Samantha Farrar said the incident could easily have been avoided if measures had been taken to tell workers about the location and shallow nature of the gas pipeline.

She added: “The pipeline strike and the resulting uncontrolled release of gas caused a significant risk of fire or an explosion which could have resulted in the loss of life.

“The company failed to take appropriate action to prevent a further strike, despite being aware of the reduced cover over the pipeline.”

W & AC Rose Farms declined to comment on the case.