Essex farm machinery firm Ernest Doe & Sons has been fined £360,000 after a worker fell 7m (25ft) through a fragile roof he was replacing at an animal feed crop producer.

Ernest Doe was one of three companies fined over the incident which resulted in worker Rafal Myslim suffering a serious brain injury.

The incident happened at Dengie Crops, in Hall Road, Southminster, on 22 November 2014.

Chelmsford Crown Court heard on Monday (23 January) how Mr Myslim, now 35, was standing on a fragile warehouse roof at Dengie Crops when the asbestos sheeting gave way and he fell 7.5m on to a concrete floor. 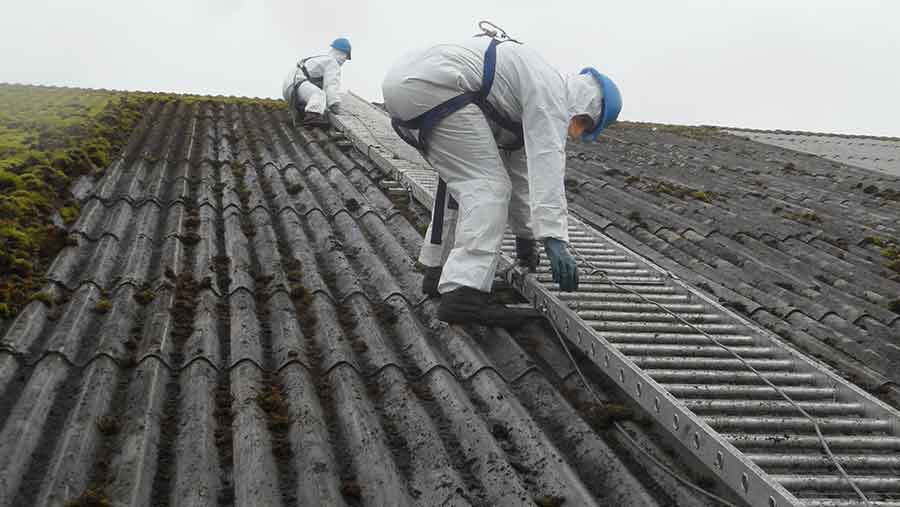 Pre-incident: How the access platform equipment was moved across the roof

During the fall, Mr Myslim hit several pipes inside the building and he suffered a hematoma – a collection of blood outside the brain.

He suffered a head and back injury, but his injuries were not life-threatening. However, he now suffers from headaches and back problems.

An investigation by the Health and Safety Executive (HSE) found there was no safety netting or other protective equipment to prevent him from falling. 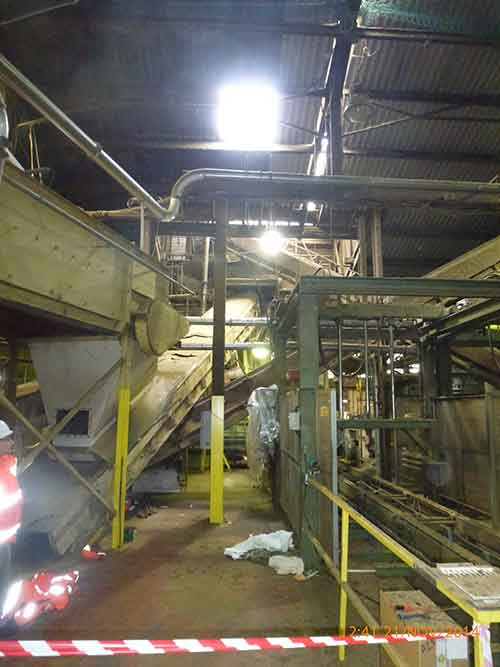 However, Ernest Doe & Sons did not have the appropriate experience, so the company subcontracted the work to Balsham Buildings, of Cambridge, which specialises in the construction of steel-framed agricultural buildings.

None of the parties put in place safety measures for 40% of the roof that did not have netting below.

They relied too heavily on the verbal briefings to workers reminding them of where the netting was rather than putting in place effective safety measures for the whole roof.

Principal contractor Ernest Doe & Sons, of Ulting, pleaded guilty to one charge of failing to plan, monitor and manage the replacement of the roof, breaching Construction (Design and Management) Regulations 2007. 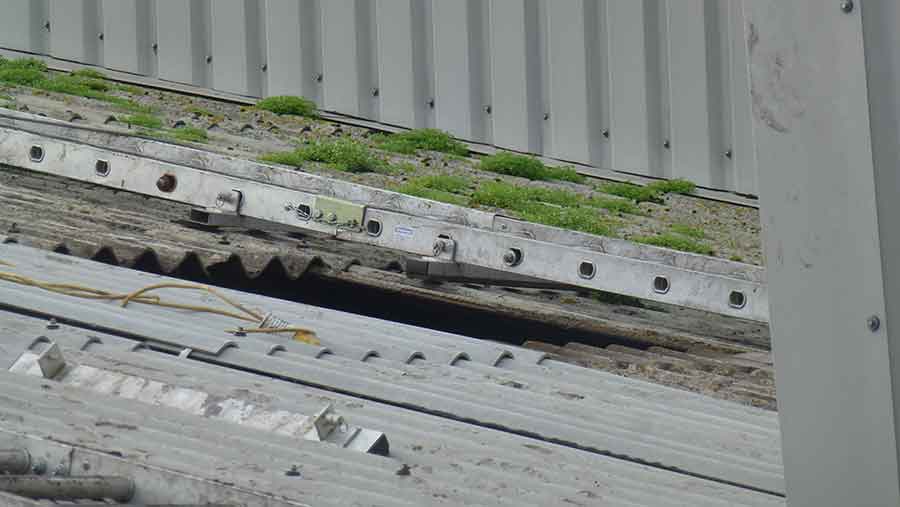 Speaking after the case, HSE inspector Adam Hills said: “The dangers of working on fragile roofs are well documented.

Every year too many people are killed or seriously injured due to falls from height while carrying out this work.

“Work at height requires adequate planning, organisation and communication between all parties. This incident was entirely preventable and Mr Myslim is lucky to be alive.”