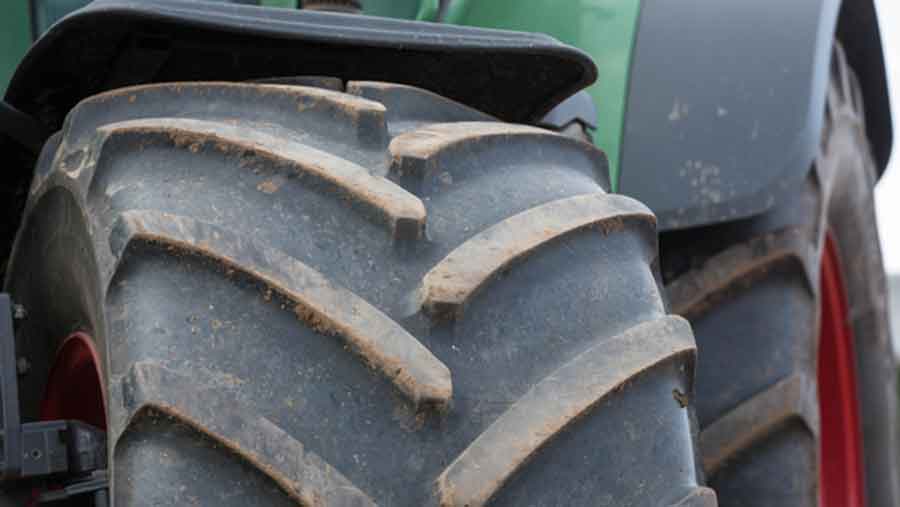 An Essex farming equipment company whose employee was left blind in one eye by an exploding tyre has had its fine cut by £650,000.

Ernest Doe & Sons Ltd, of Ulting, near Maldon, was hit with a £750,000 fine after worker John Albone suffered severe wounds to his head and face in the December 2014 accident.

Mr Albone and a colleague were trying to fit a tyre on to a four-wheel drive agricultural vehicle when it burst through massive over-inflation.

The court heard he has since returned to his work with the company, although in a different role.

Ernest Doe & Sons was sentenced at Chelmsford Crown Court in December last year. On top of the fine, the company was also ordered to pay more than £9,000 in court costs.

Prosecutors said the company failed to provide adequate instruction and training, or carry out the necessary risk assessments.

But the case reached the Appeal Court in London as the company’s lawyers successfully challenged the fine, claiming it was far too high.

The judge said the company had a high turnover, but its profit margins were “relatively small”.

He added: “There is also a substantial deficit in the company’s final salary pension scheme.”

The judge who imposed the fine did not have “sufficient regard” to the impact of the fine on the company’s future, he ruled.

“A fine of £750,000 is in these circumstances entirely beyond the range of those imposed in comparable cases,” he concluded.

Responding to the judge’s ruling, Colin E Doe, managing director of Ernest Doe and Sons, said: “The HSE were successful in prosecuting us in relation to a tyre shop accident in December 2014.

“The company was fined £750,000, which was far in excess of what could be expected for a case of this type, under the circumstances, so an appeal was lodged immediately.

“The appeal was heard at the Royal Courts of Justice, and the fine was reduced to £100,000, which is more in line with what we were originally expecting.”