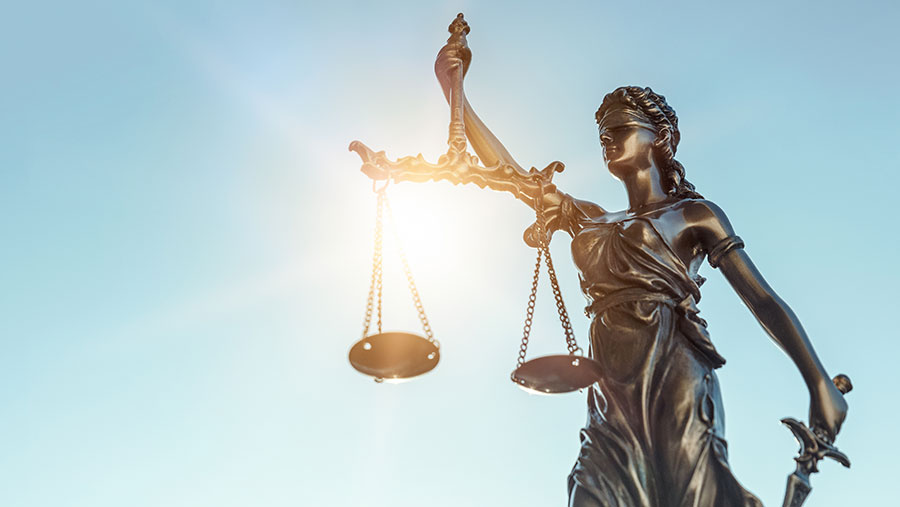 A Kent farming partnership has been fined £60,000 after a young farmworker suffered fatal injuries while dismantling a grain drying tunnel.

Folkestone Magistrates’ Court heard how George Murrell, 21, died after part of the grain tunnel he had been dismantling collapsed and trapped him.

The court was told that Mr Murrell had been working on the demolition job at Fishpond Farm, in Tonbridge, on 30 April 2019.

But the structure above had heavy aggregate across the upper walkway and it concertinaed and fell, crushing him under the framework.

An investigation by the Health and Safety Executive (HSE) found that J&D Foster Farms, based in Tonbridge, did not ensure, so far as was reasonably practicable, the health, safety and welfare at work of two employees and that the system of work in place was unsafe.

Specifically, the partners, John and David Foster, failed to ensure the structural integrity of the grain drying tunnel was not compromised during the dismantle, putting themselves and their employees at significant risk.

Speaking after the hearing, HSE inspector Joanne Williams said Mr Murrell’s death was “wholly avoidable” and caused by the company’s failure to identify its own competencies in demolition work.

“All too often those working in the agriculture industry take on tasks which they are not competent to do. As in this case, this work can and does result in serious and even fatal injuries,” said Ms Williams.

“Every year many people are killed or seriously injured within agriculture. Those working in the agricultural sector need to ensure they consider their competency when undertaking unusual activities on farms, such as dismantling and demolition.

“Agriculture accounts for 1% of Britain’s workforce, but 20% of worker deaths, which is an extremely grim statistic.

“Abnormal work on the farm needs to be assessed as to whether the job is within the capability of the farmworkers. For demolition work, as in this case, it will likely be safer and more efficient to contract out to professionals who understand the risks associated with demolition and dismantling and can properly plan and carry out the job using the correct equipment.”

Mr Murrell was a keen rugby player who was passionate about farming. He joined Tring Rugby Club, in Hertfordshire, aged six in 2004 and played for the club for more than a decade before going to farming college.

He was “ever present” in a successful team of players who all grew up together and attended the same primary school.

A club tribute said: “He was a lovely, smiley boy who grew up into a smashing young man working his way through life doing what he loved, farming.

“On the pitch, he moved around from the forwards to the backs and was deservedly voted player of the year when he was 10.

“He was a lovely runner and a crunching tackler, who just enjoyed being one of the lads and like all good players enjoyed the after-match fun and tours as much as playing.”