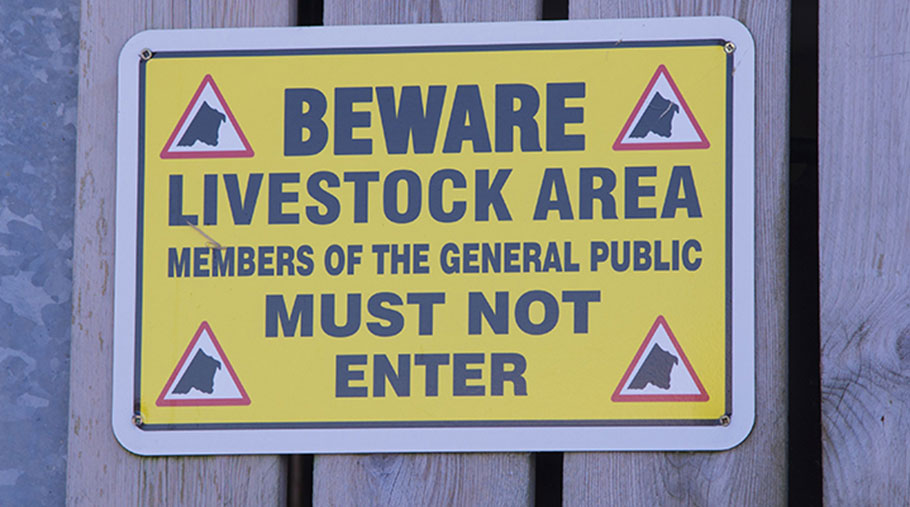 Farm Safety Week 2018 kicks off on Monday (16 July) and this year it plans to focus on good practice, rather than on agriculture’s poor safety record.

NFU Mutual launched Farm Safety Week in 2013 to raise awareness of the serious accidents and fatal injuries in the industry.

Since 2014, charity Farm Safety Foundation has managed the campaign and developed it into a collaborative annual initiative between England, Scotland, Wales, Northern Ireland and the Republic of Ireland.

This year the official strapline is: Your Health. Your Safety. Your Choice.

Stephanie Berkeley, of Farm Safety Foundation, said asking farmers to stop and think had been a key part of campaigns such as Mind Your Head and Who Would Fill Your Boots?

“We can continue to make powerful and emotive films and offer advice and guidance, but we can’t make farmers change their attitude,” she said.

During Farm Safety Week www.yellowwellies.org will feature a series of guest blogs from campaign partners and six sections with advice and top tips. 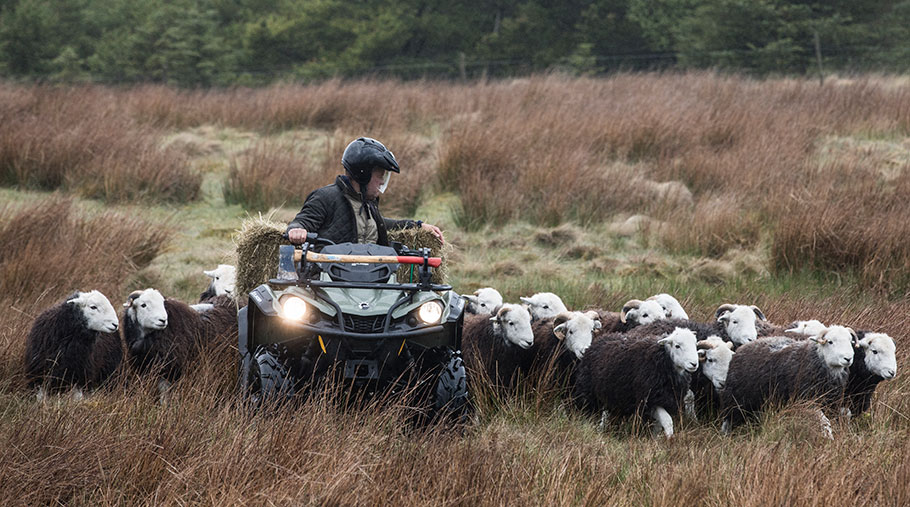 The versatility and capability of all-terrain vehicles (ATV) makes them the popular day-to-day workhorse on many farms.

It is important when using an ATV safety is at the forefront of farmers’ minds.

The Can-Am off-road team has offered some safety tips including:

Linzi Nelson and her husband Richard from Crossgates, Fife, lost their three-year-old son Stuart in February 2017 when he was hit by a reversing vehicle on their farm.

Farmers & Farmers Wives Choir Scotland have recorded Carry You Home, a Ward Thomas song, to help raise awareness of mental health issues in Scotland. The video and track will be released on Thursday (19 July).

The Growing Safer Farms initiative, led by Devon Young Farmers Club and made up of 19 dealerships and agricultural engineers, has repaired and replaced more than 1,000 pto shaft guards on farm machinery in 12 months.