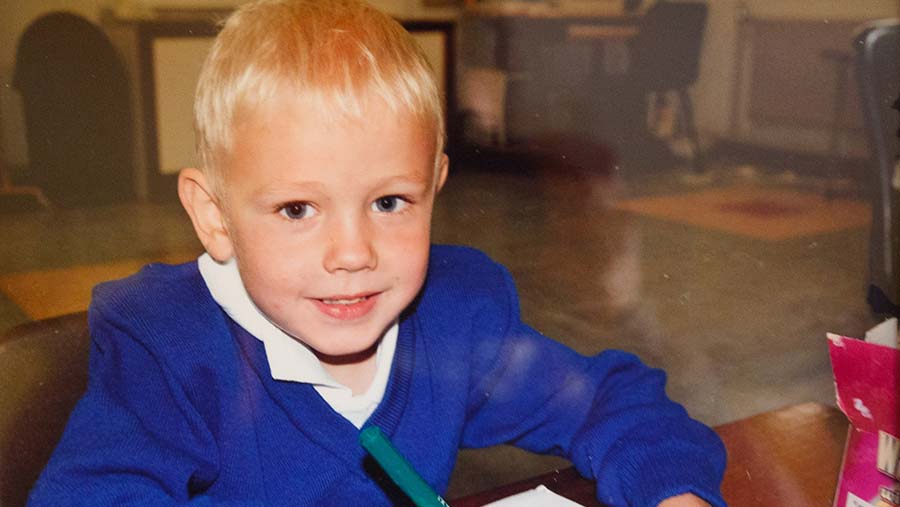 Farming families should not let their children play or help around the farm because they do not understand the risks, according to the Farm Safety Foundation (FSF).

Speaking on the final day of Farm Safety Week, Stephanie Berkeley of the FSF said the farm environment provided children with valuable experiences that enabled them to grow physically and socially.

However, farmyards were not playgrounds and evidence showed children were at greater risk of injury when playing or helping out around the farm.

“Helping out on the farm, taking a ride on a tractor or helping at calving or lambing time seems  exciting to many children, but it is just not safe,” she said.

“Farm Safety Week encourages farming families to have a dedicated safe play area for younger  children to keep them safe from heavy machinery and other dangers on the farm, particularly when farms are at their busiest.

“Too  often,  children  have access to the entire farm and view it as one big play space. Children must be taught about farm dangers and be kept isolated from these risks.”

The family of six-year-old James Higgins, who died when he fell into a soak-pit on the family farm near Shannonbridge, County Offaly, Ireland, agreed people needed to be more aware of the dangers.

The family remember James as an “extraordinary little fellow” who stood out with his blonde hair and his willingness to talk to anyone – from children his own age to people in their 90s.

On the day of the accident, James had gone to show his grandfather his new glasses, just 50m away from the house, but when his mother went to find him he was nowhere to be found.

It was only when they saw the green knitted cap he would have been wearing floating on the top of the soak-pit that they started to fear the worst.

James’ father Padraig Higgins warned that the freedom his sons enjoyed growing up can no longer be given to children on farms.

“An accident happens in a split second and it’s too late then. People have to be aware of what’s left behind. A farmyard is not a playground,” he said.

George Hitchcock from Belper in Derbyshire was only 13 when he witnessed the death of his uncle Harold as they worked together in January 2013.

George’s uncle fell and broke his neck after climbing the ladder to the top of his feeder wagon, so he could cut the strings on a straw bale.

He had decided that rather than cut the bales at ground level, it would be better to lift the bale up and cut the strings at the top. It was windy and he did not want the straw to blow away.

Ms Berkeley said farmers should consider the possibility of their son, daughter or young relative being on the scene if they were to have an accident.

“How would this affect them? What example are you showing them?” she said.

“These are impressionable young minds who often learn their behaviours from their older counterparts, so are you teaching the new generation to respect their lives, plan ahead and avoid risk or are you putting them in as much danger as you yourself?”

This week, Farmers Weekly has been highlighting the experiences of farmers who have suffered serious injuries at work to shed light on the importance of farm safety. Their stories has been highlighted online using the Twitter hashtag #FarmSafetyWeek