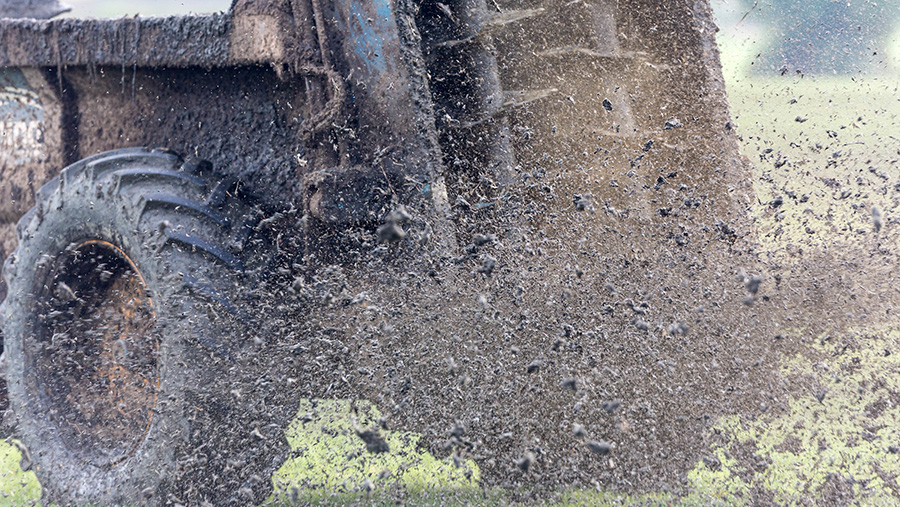 A Cornish farmer has been ordered to pay £8,957 in fines and costs for polluting a stream near a popular holiday beach.

David Phillips was fined £675 and ordered to pay £8,214 costs by Truro magistrates after pleading guilty to an unauthorised discharge of slurry from East Lanescot Farm.

The case was brought after the Environment Agency received a report that the Tywardeath Stream in Par had turned brown and smelt of slurry. A duck pond was also polluted.

As a precaution, warning signs were erected at nearby Par Sands, a designated bathing beach, informing people of the pollution and advising them not to swim in the sea.

The pollution was traced to East Lanescot Farm, where slurry was gushing from a pipe. Eels and fish were seen in distress gasping for air immediately downstream of the farm.

Mr Phillips, a partner in the company that operates the farm, said he tried to stop the pollution as soon as he was alerted by putting a “bung” in the leaking pipe.

He also started emptying the slurry lagoon with a tanker.

When the slurry lagoon was emptied it was discovered a redundant pipe, that flowed under the lagoon, had collapsed and this had caused the pollution.

Mr Phillips estimated 50,000 gallons of slurry had leaked from the lagoon.

He was unaware the slurry had reached the Treesmill Stream, a tributary of the Tywardeath Stream, so hadn’t reported the incident to the Environment Agency.

Among fish casualties were 30 brown trout found upstream of Par duck pond and downstream of the farm. In total, more than a kilometre of river was polluted.

Magistrates heard there was a similar pollution incident on the farm in 2013. It hadn’t resulted in a prosecution, but the farm was referred to the Catchment Sensitive Farming programme.

If suggested improvements had been carried out following this previous incident, the Environment Agency said the severity of the 2015 slurry spill would have been reduced.

Agency spokeswoman Lisa Goodall said the pollution incident had a serious effect on the environment.

“Hundreds of fish were killed and a local beach was put at risk during the bathing season and there were significant costs incurred during the clean-up operation.”