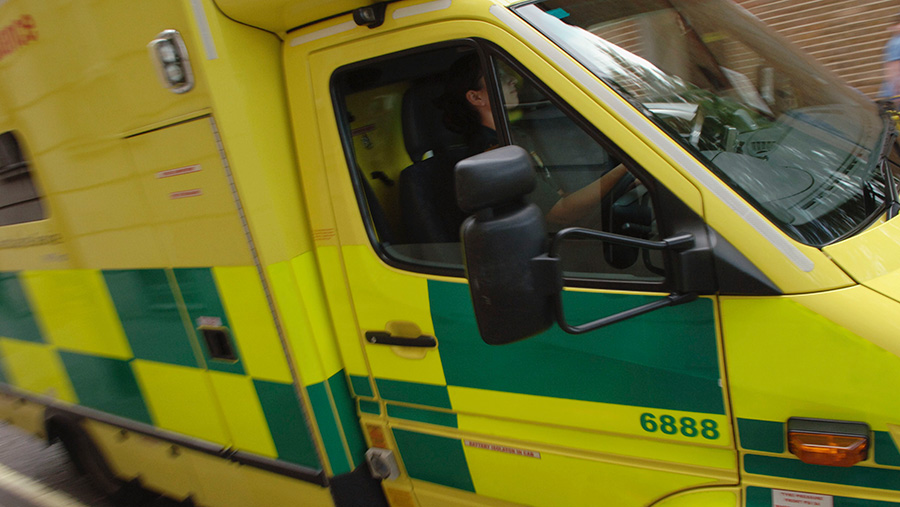 An investigation is under way after a father-of-five died in a farm accident in County Tyrone.

Alastair Sloss, who was aged in his 50s, died in a slurry-handling accident at his farm in Coagh on Friday (14 October).

It is understood Mr Sloss was overcome by fumes and fell into a slurry pit at his farm in Ruskey Road.

His death happened on one of the busiest farming days of the year – the day before the deadline for spreading slurry passed.

Farmers had been under huge pressure to finish spreading slurry before the start of the closed period, which runs until 31 January 2017.

He said: “This is another tragic loss within the farming community. It once again reminds us all of the dangers associated with slurry.

“My thoughts and prayers are with the family at the time of such devastating loss.

“I would also urge everyone working on farms to follow all recommended safety procedures, particularly when working with slurry.”

Mr Sloss’s daughter, Rebekah, posted a picture of her standing next to her late father on her Facebook page.

Comments underneath the photograph urged Ms Sloss to “keep your head up”.

A spokesman for the Health and Safety Executive in Northern Ireland (NI) said: “Our deepest sympathies are with the man’s family at this most difficult time.”