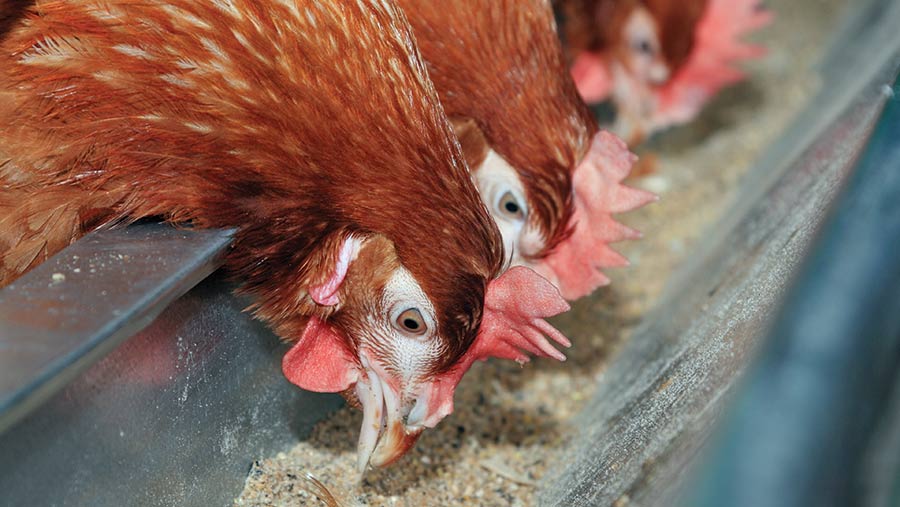 Livestock farmers have been warned to check the integrity of their grain silos following two collapsing in the Netherlands, causing the death of a feed delivery driver.

Last year, a feed bin on a farm near Boxtel, in the southern Netherlands collapsed, killing a delivery driver who was not identified because of the country’s privacy laws. A second, separate, incident was described as a “near miss”.

See also: How to avoid accidents on poultry farms

The Agricultural Industries Confederation (AIC), a trade association, said it wanted to remind UK farmers that feed bins may be a forgotten danger on farms.

Check your feed bins are sound

George Perrott, feed sector head at the AIC, added: “Feed bins are familiar objects on livestock farms but can be holding tonnes of feed up in the air. Over time, these static pieces of equipment are just taken for granted. Corrosion or accidental damage can make them unsafe.

“It is good practice to routinely inspect feed bins, looking at signs of corrosion in metalwork, loose metalwork or cracks in welds. Also, should there be an accidental collision with a farm vehicle or delivery truck – always carry out a visual inspection for any damage that could weaken the supports.

“The tragic and catastrophic incidents in the Netherlands are a timely reminder of how important it is to pay attention to regular inspection of equipment.”

Proportionately, farming remains the most dangerous occupation in the UK, with 9.12 deaths / 1,000 workers, according to the Health and Safety Executive’s latest figures.