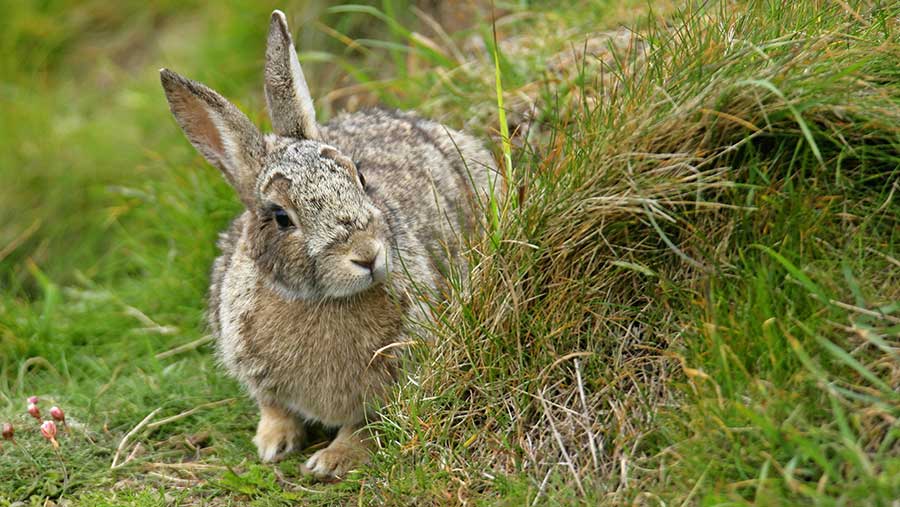 Norfolk farming firm T Long and Co from Crownthorpe has had to pay out more than £20,000 in fines and costs for failing to protect workers and members of the public when using poison to control rabbits.

Norfolk Crown Court heard how a resident in the village of Bracon Ash, near Wymondham, saw two men trespassing in her garden on 14 January 2015.

When confronted they told her they were “gassing rabbits”, but did not give her any other information about the substance they were using.

After asking them to leave she found a number of blocked rabbit holes and an empty container of Phostoxin – a compound of aluminium phosphide used as a vertebrate control agent.

Phostoxin is classed as highly flammable, very toxic and dangerous to the environment.

Both Natural England and Rentokil pest controllers identified approximately 56 treated burrows in the garden and along the lane beside the property.

There had been no precautions taken to inform or protect either the householder or members of the public from risks to their health.

A Health and Safety Executive investigation (HSE) found that the workers using the Phostoxin did not have the appropriate competence or certificates to apply the product.

They had not been provided with appropriate protective equipment, and were not properly trained or supervised.

T Long and Co of Whitehall Farm, Crownthorpe, Wymondham, pleaded guilty to breaching Sections 2(1) and 3(1) of the Health and Safety at Work etc. Act 1974.

Speaking after the case HSE Inspector Paul Unwin said: “Products such as Phostoxin are dangerous compounds and can easily cause severe harm or, indeed, fatalities if not used properly by trained and competent persons.

“In this case, the cavalier way in which the compound was applied could easily have caused harm to the owners of the private garden and also to those members of the public, their children and their dogs using the lane.”

The HSE provides guidelines on how to fumigate safely.