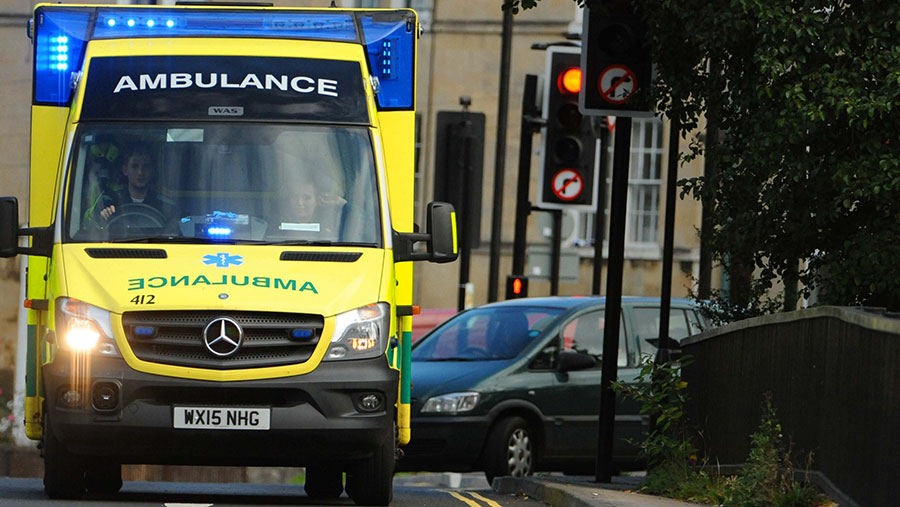 A farmer who died following an accident involving a tractor in Northern Ireland has been laid to rest.

His brother Samuel discovered him trapped underneath a tractor after he went to check him, the Belfast Telegraph reported.

See also: Major push for safety as harvest hots up

A service of thanksgiving was held in Antrim on Monday (9 August) to remember Mr Moore’s life before his funeral at Antrim Cemetery.

The Health and Safety Executive in Northern Ireland is investigating the circumstances surrounding the death.

Democratic Unionist Party Members of the Legislative Assembly Paul Girvan, who knows the Moore family, said it was a “terrible tragedy” and a reminder of the dangers of working in the farming industry.