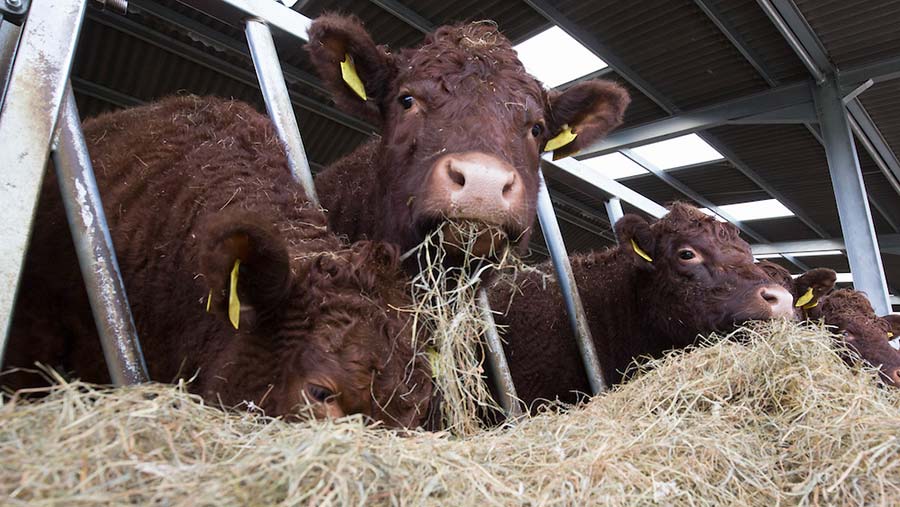 There are many health and safety hazards in farming, such as working from height, working with big machinery and handling livestock.

One conditions that is discussed less often is a lung disease called farmer’s lung, which is the result of an allergic response to a group of microbes found in mould on straw, hay or grain.

Farmers may be at risk particularly when working in poorly ventilated sheds or stores.

Find out more about the farmer’s lung and read about the experience of Jo Hutchings, who lost her father to the disease.

Advice from the HSE and the British Lung Foundation

See more on farmer’s lung on the HSE’s website 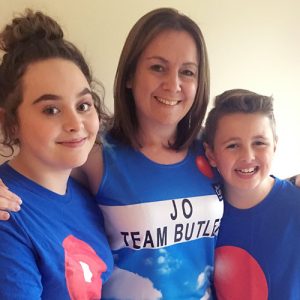 “I wasn’t going to break any speed records, but it was a special day,” says Jo Hutchings, recalling the 2019 London Marathon.

She completed the event in memory of her father, Richard Butler, raising nearly £3,000 for the British Lung Foundation (BLF).

It’s one of range of efforts by Jo and her family to raise awareness since Richard, a market gardener, died of farmer’s lung in 2013.

He had initially been treated for asthma in his 40s, but the symptoms got worse, and eventually a respiratory specialist identified Richard as having farmer’s lung when he was in his 50s.

He had been allergic to the mould that grew on tomato plants as they died back and had spent a huge amount of time clearing such plants in greenhouses, which had caused the damage to his lungs.

Once he was diagnosed, he made the tough decision to retire early from the job he loved.

“Sadly, the scarring to his lungs was irreversible and he later died as a consequence, age 77,” said Jo. “He hadn’t been aware of the risk.

“People often associate farmer’s lung with mouldy hay and grain, but there are many other potential causes.”

Identifying the condition can be difficult because the symptoms can develop slowly, she said.

“Looking back, dad actually used to cough more than other people, but it became kind of normal.

“If he’d avoided the mould much sooner, there would have been much less scarring, but once it’s there, it’s permanent.

“Farmers often aren’t great about visiting doctors, but it’s important to be aware of the risks and to get any respiratory issues checked out.

“Make sure you tell your GP that you work in environments where you’re exposed to mould and dust, too.

“Also, if you’re being treated for asthma for a long time and the treatment isn’t working, question why that is. Maybe you’re treating totally the wrong thing, as happened with Dad.

“I just hope people appreciate that it’s not an ‘old-fashioned’ disease and that it can still take lives nowadays.

“The BLF does great work in this area and, with its help and in Dad’s memory, our whole family is really keen to spread awareness.

“Dad used to love watching the London Marathon, so that was why I ran it for him.”