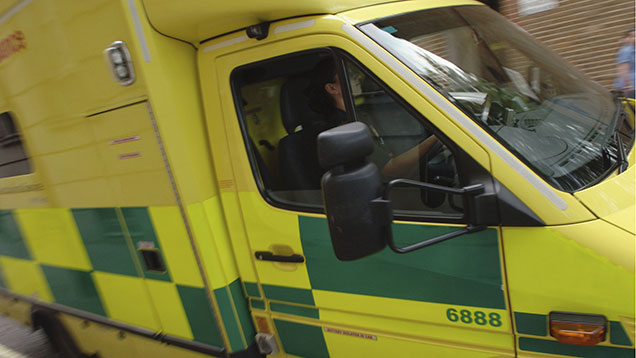 A 37-year-old man has died after falling into a slurry pit on a farm in Cheshire.

Emergency services alerted to reports that a man had fallen into a pit on a farm in Nantwich at 5.46pm on Wednesday (25 March).

His colleagues had pulled the man from the pit and paramedics tried to resuscitate him before he was taken by ambulance to hospital, where he was later pronounced dead.

Police are not treating the man’s death as suspicious and the incident has been referred to the Health and Safety Executive to investigate.

A spokesman for Cheshire Fire and Rescue Service said: “Firefighters responded to a report of a man who had fallen into a pit at a farm off Hollingreen Lane, Nantwich.

“When they arrived they found that the man had already been pulled from the pit.

“Crews assisted paramedics in giving him CPR before he was taken to hospital. Sadly this has been confirmed as a fatal incident.”