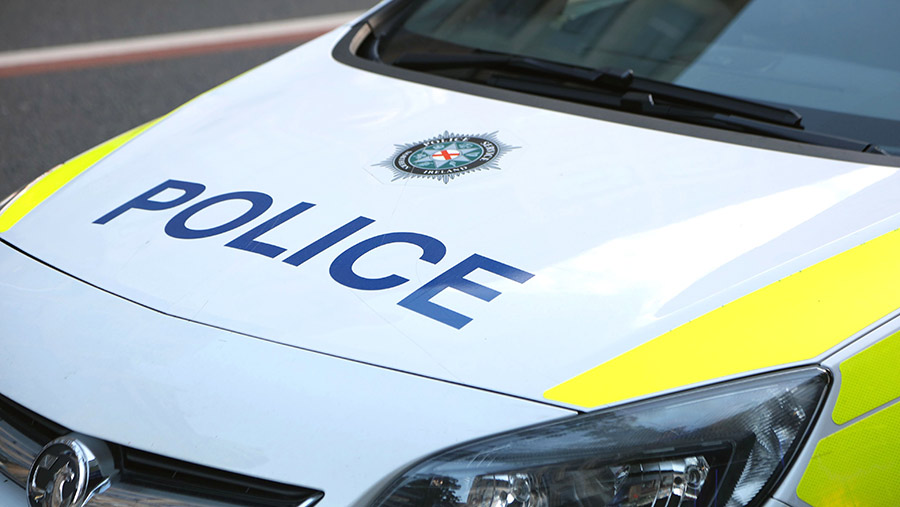 An investigation has been launched by the Health and Safety Executive for Northern Ireland after a man died while baling silage.

Caldwell Moore, a 67-year-old grandfather, is believed to have fallen between the bales while he was working at the farm in Ardstraw, near Omagh in County Tyrone.

Police were called to the farm on Sunday (2 September) morning where Mr Moore had died suddenly.

The Police Service of Northern Ireland said a post-mortem examination was due to take place to determine the cause of death, which is not being treated as suspicious.

A spokesman for the Health and Safety Executive said: “HSENI is aware of a fatality on a farm in the Ardstraw area and is investigating the circumstances.

“Our sympathy is with the man’s family at this most difficult time.”