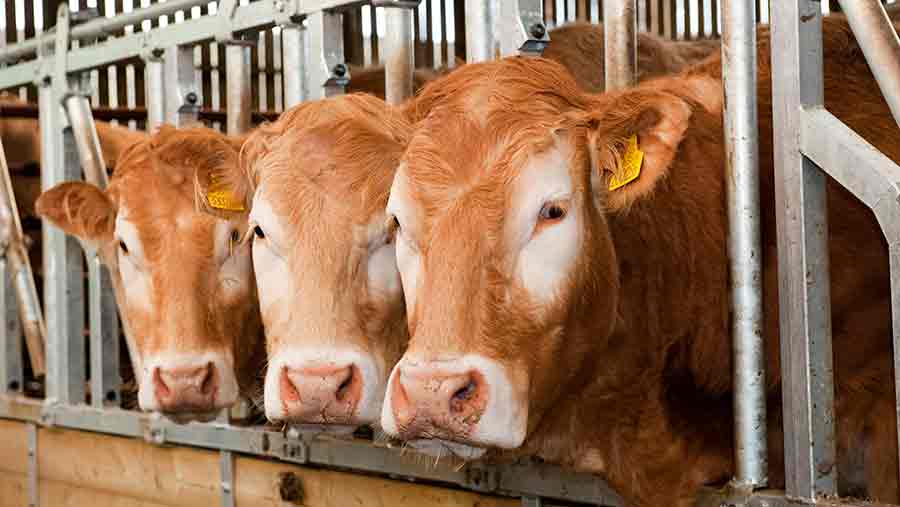 Handling cattle carries the risk of being hurt physically by an animal that is frightened or has been startled, as well as being hurt due to equipment misuse of poor maintenance.

According to the Health and Safety Executive (HSE), on average two workers are killed and more than 100 seriously injured each year working with cattle.

Studies into livestock incidents have shown up to 24% of livestock producers are injured every year. And HSE research indicates up to 47% of these injuries are due to inadequate facilities.

Although most animal incidents are not fatal, many men, women and children are needlessly injured every year due to a lack of safety awareness.

Broken bones, crushed and mashed limbs, work absences and unnecessary medical expenses are some of the results of livestock-related incidents.

Cornish farmer ‘got off lightly’

Livestock can also be unpredictable, something Cornish farmer Stephen Pearce knows all too well.

Father-of-two Mr Pearce, 58, lives and farms with his wife Angela on their farm near Liskeard, Cornwall.

He considers himself extremely lucky to have survived an incident with a group of 75 Simmentals on 13 March this year. That day, Mr Pearce went to scrape the yards and place silage in the feeders as usual.

After he opened the gate for the cattle to go into the smaller lower yard, so he could scrape out the bigger yard, about 15 Simmentals walked quietly down into the lower yard. He noticed a young heifer was in season.

As he needed to identify the ear tag number, he quietly approached the group of cattle. But for some unknown reason, the other group of Simmentals was unexpectedly spooked.

“Suddenly the cows in the top yard were racing towards me at what seemed to be 100 miles an hour. I had nowhere to go and knew I was in serious trouble. My initial thought was to try to stay standing, but it was to no avail.”

Mr Pearce was knocked over by the stampeding cows and trampled on. He managed to make his way to his tractor, where he realised he couldn’t use his arm. His wife Angela drove him to A&E, where doctors X-rayed him and found his arm broken in three places.

He admits he “got off lightly” considering 75 cattle of varying ages and sizes stampeded over him twice.

If the farm had been in a position to alter the housing system for the Simmentals before, it is unlikely this accident would have happened.

Mr Pearce had hoped to obtain grant funding to move away from an open yard once used for the dairy cows to a penned housing system so cattle could have been safely housed in age groups, but none was available.

Even though the financial cost initially made this impossible, he has now decided they will redevelop the unit. Mr Pearce said: “After all, what price can you put on your health?” 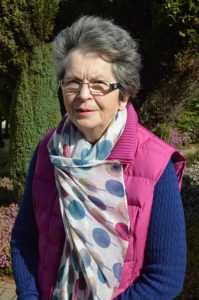 Another farmer who narrowly escaped death while handling cattle is Ayrshire’s Morag Kilpatrick.

The 72-year-old spent 17 days bedridden in hospital in January last year after a cow suddenly pushed past and crushed her against a metal rail.

The incident left her with a broken shoulder and ribs, and a pelvis broken in three places.

She said: “She was an old cow and was just standing, chewing cud. There was nothing to make me think she was going to charge forward.

“I got trapped between her and the metal bars and found myself on the ground, unable to move.”

Commenting on the incidents, NFU vice-president Guy Smith said: “People tend to give animals human qualities and forget that animals quickly revert to primal reflex actions when they are threatened or under stress.

“Facilities, too, can play a major role in preventing incidents. Good facilities provide a means of controlling animals while allowing easy access for routine chores – all in a safe environment.

“Safe handling equipment is more of an investment than an expensive luxury. Ask yourself who would fill your boots if something serious were to happen to you while handling livestock and don’t rely on luck – one day it could run out.”

This week, Farmers Weekly is highlighting the experiences of other farmers who have suffered serious injuries at work to shed light on the importance of farm safety. Their stories will be highlighted online using the Twitter hashtag #FarmSafetyWeek