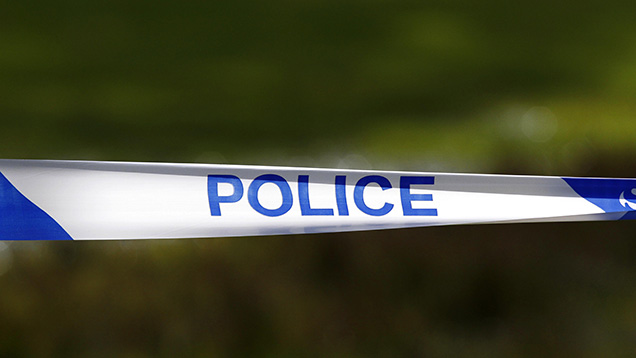 Police are appealing for witnesses after a tractor driver died following an accident in Camborne, Cornwall.

Emergency services were called around 5pm on Monday (6 July) after the tractor, which was towing a large trailer, overturned at the entrance to Pendarves Farm.

The 42-year-old driver from St Austell became trapped under the tractor after it rolled over and sustained fatal injuries as a result.

He was pronounced dead at the scene by paramedics.

A specialist forensic investigation of the scene was carried out by police resulting in the access road to the farm being closed for six hours.

The Health and Safety Executive has been informed.

Officers from the Serious Collision Investigation Unit are appealing for witnesses to this incident.

The tragic incident occurred on the first day of Farm Safety Week, an industry-led initiative launched in 2013 aimed at reducing the number of fatal accidents in farming.