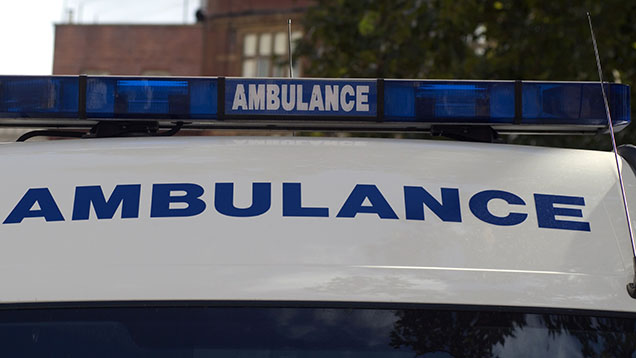 Tributes have been paid to a 37-year-old farmer who died after falling into a slurry pit on a farm in Cheshire.

Andrew Huntbach was killed in the incident on his farm near Aston, in Cheshire, on Wednesday 25 March.

Mr Huntbach’s colleagues had managed to pull him out of the pit and paramedics attempted to resuscitate him at the scene.

He was taken to hospital by ambulance where he was pronounced dead.

Farmers have paid tribute to Mr Huntbach, a popular married family man with children, who was well known in the Nantwich area.

Mr Ford, who knew Mr Huntbach, added: “We all work in similar situations, often alone because of the nature of the industry, and what happened could have happened to any one of us. It’s tragic.”

Rob Newbery, regional director of NFU West Midlands, said: “The NFU and the wider farming community are shocked and saddened to hear of this tragic farm death.

“Our thoughts and condolences are with his family and friends at this time.

“The incident will be in the hands of the Health and Safety Executive, but this type of incident always has a profound impact on any community. We send our thoughts.”

Mr Huntbach was a former student at Brine Leas School, an academy school in Nantwich.

His family have farmed in the Nantwich area for many years. It is believed they recently bought a second dairy farm near Audlem, where the accident took place.

Police are not treating the Mr Huntbach’s death as suspicious and the incident has been referred to the Health and Safety Executive to investigate.