The parents of a three-year-old boy who died after a collision with a tractor on a farm in Bury have paid tribute to their young son.

Albie Speakman was fatally injured following the collision on a farm off Bentley Hall Road, in the Tottington area of Bury, on Saturday 16 July.

See also: Find all our health and safety advice in one place

An ambulance was flagged down by the family as they drove him to hospital, but the boy was pronounced dead by paramedics. 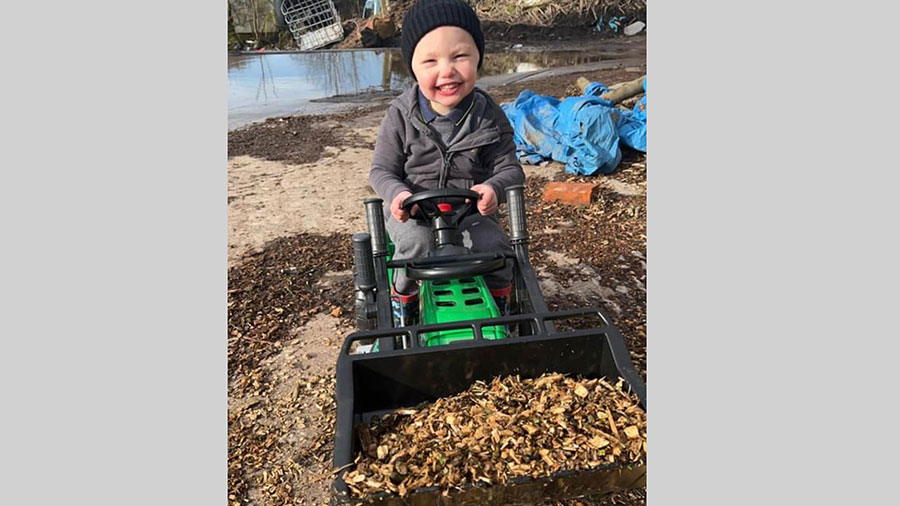 Greater Manchester Police (GMP) is investigating the incident, with support from the Health and Safety Executive.

The police force previously said the tractor driver was helping officers with their inquiries.

Specialist officers are supporting the Speakmans. Albie’s mother, Leah, said he was an “affectionate and caring boy”. 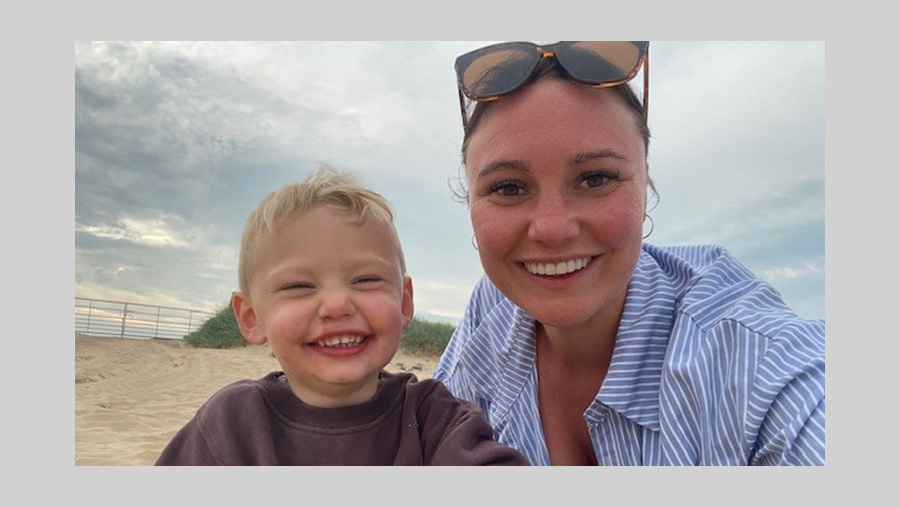 Albie with his mum Leah © The Speakman family

“He was so sensitive and wanted everyone to be ok, especially the people that he loved,” she said.

“He loved to play – whether it be with his family or friends at nursery – he would always look for little round things wherever he went, stones, polystyrene balls, bouncy balls, beads – I’m not sure why but he just loved anything round, he would just hold onto them. 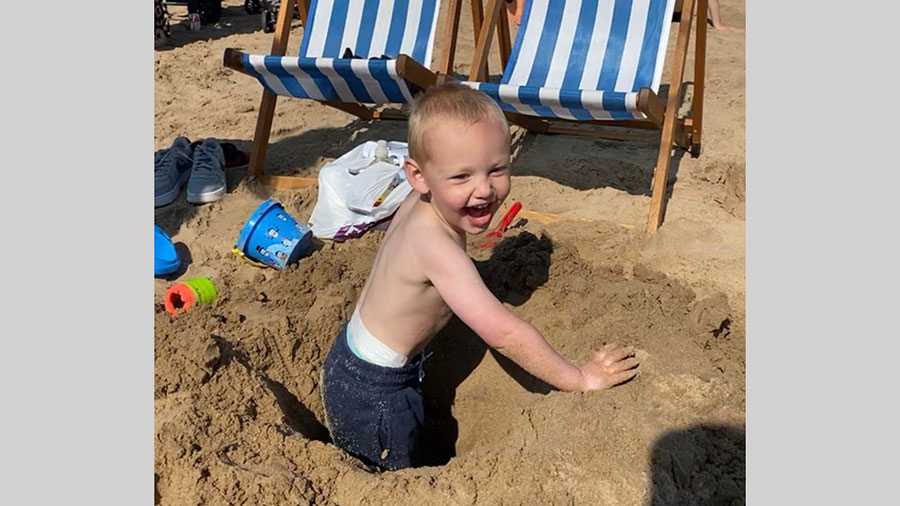 “We all love Albie so much more than we can ever put into words – especially his Nan and his ‘Nanny-Nanny’, as he would always call her.

“I will miss absolutely everything about Albie, his voice, his smile, the smell of his skin and the feel of his little hands on my face when he would say ‘I love you mummy girl.’”

Albie’s father, Neil, said he was the happiest little boy in the world. “He was my best friend and had just become a big brother, he loved Willow and would always ask ‘where’s my little sister’”. 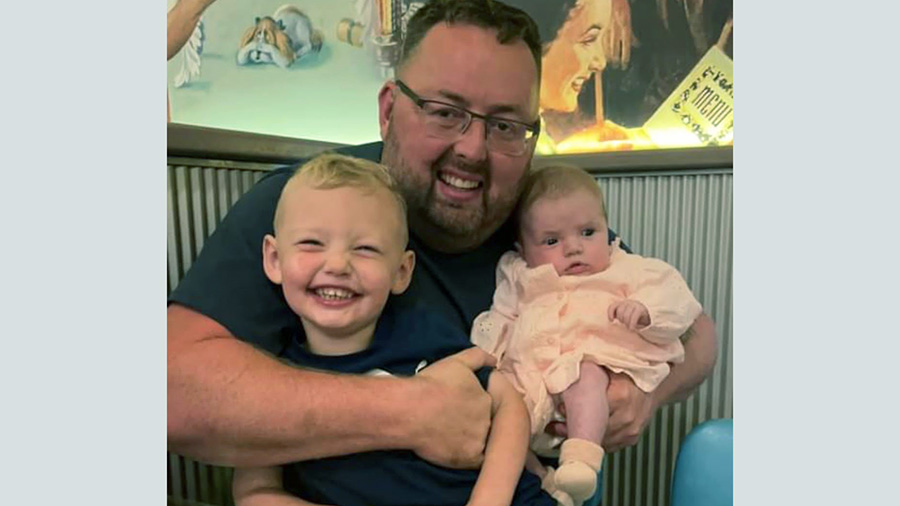 Albie with his father Neil and sister Willow © The Speakman family

Albie lived on the farm with Mr Speakman and his partner Millie, as well as his grandfather Jefferey Speakman.

“He just wanted to sit on the tractor with my grandad, he was obsessed with the cows and everything on the farm. He called him ‘gran-gran’.

“We’ve got a pet pig called Polly which we had bought for him to look after, we’ve still got it here today, he got that attached.”

Mr Speakman said if Albie wasn’t on the farm, all he wanted to do was go to the beach, and he loved countless visits to Blackpool with his bucket and spade.