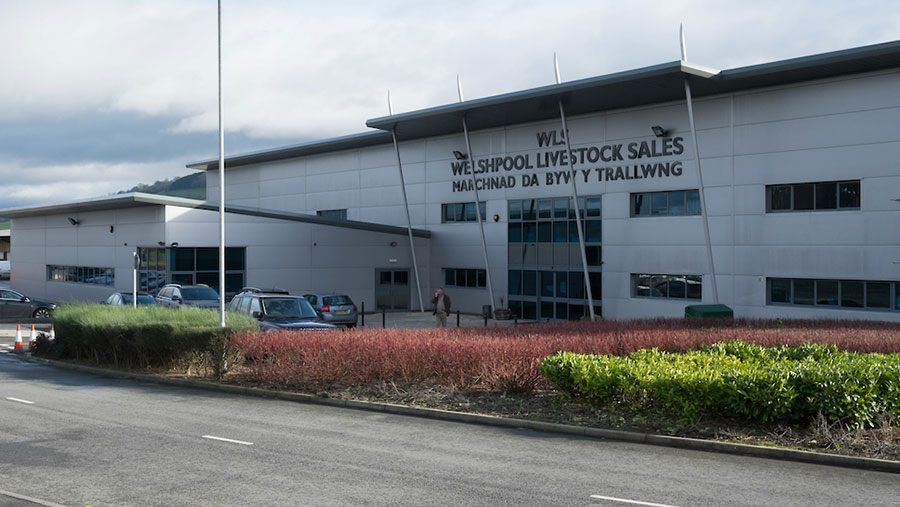 Two men were treated in hospital for injuries after a cow escaped from Welshpool Livestock Market.

Both the air ambulance and ambulance service attended the market at Buttington Cross, Welshpool, to treat two patients.

According to local reports, two farmers were injured after a heifer burst through a ring enclosure gate and entered the public stand at the market.

“We responded with two emergency ambulances and the crew were supported by Wales Air Ambulance. Two patients were taken by road to Royal Shrewsbury Hospital.”

A spokesman for the Health and Safety Executive said it had been made aware of the incident and was waiting to receive more details before deciding whether to launch an investigation.

Every year, a number of people working with livestock, such as farmworkers, auction mart staff and veterinary staff, are killed or injured by cattle whilst undertaking livestock activities.