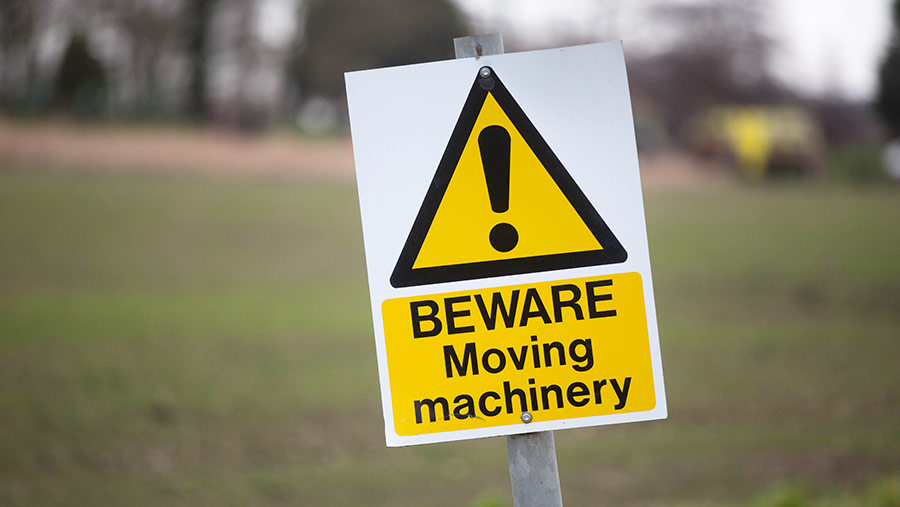 Health and Safety Executive investigations are under way after two men were killed in separate incidents on farms in Scotland.

In the first incident, a 58-year-old man, named locally as Hector Macleod, died after working with cattle on the Isle of Berneray.

A well-respected crofter among the local community, Mr Macleod was found dead among his cattle last Tuesday (24 April).

See also: How to stay safe as silage season begins

It is believed he was attacked by a bull, which was later put down.

Graham Shaw, 54, is believed to have been handling bags of fertiliser when he was trapped between a forklift and a wall.

The accidents happened amid calls by the union Unite for urgent government action to improve safety in agriculture – the UK’s most dangerous industry.

The call was made to mark International Workers’ Memorial Day on Saturday 28 April.

There were 27 deaths in agriculture last year – equivalent to one in five workplace fatalities in the UK – despite the industry employing just 1% of the country’s workforce.

Joe Clarke, Unite’s acting national officer for agriculture, said: “Deaths and injuries should not be considered as an occupational hazard of the farming industry.”