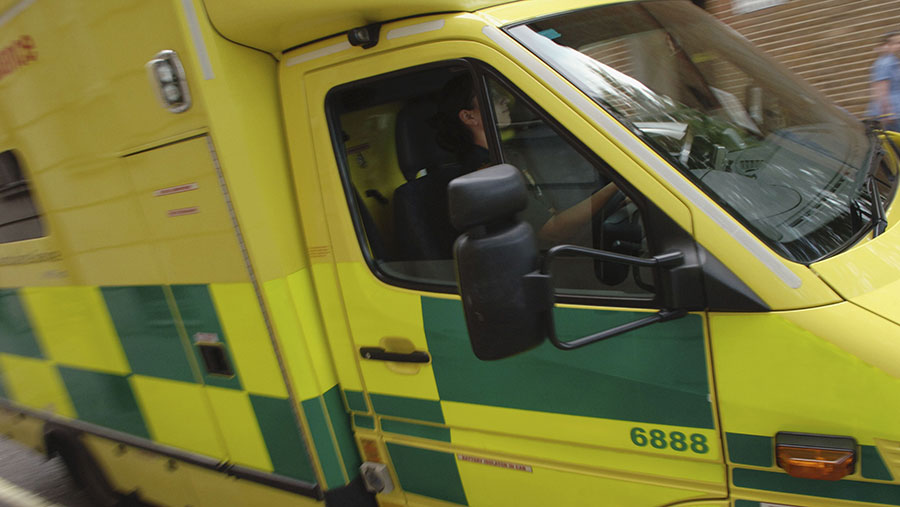 A toddler has died in a slurry incident at a farm in Lancashire, according to an initial report from the Health and Safety Executive (HSE).

The two-year-old boy was found unresponsive on the farm in the Ireby area on Saturday 27 June. He was taken by ambulance to the Royal Lancaster Infirmary for treatment, but died shortly after arrival.

The HSE said the death was being treated as “work related” and was not subject to further assessment. It is understood the boy drowned after falling into a slurry pit.

“Initial notification is that a child playing near a slurry pit was killed when he became overcome by slurry gas,” said the HSE in a statement.

News of the tragedy emerged after newly released figures from the executive showed 20 people lost their lives in accidents on farms in Britain during the 2019-20 financial year – 19 fewer than the previous year.

The HSE urged farmers to refer to information on child safety on farms on its website, including free guidance on preventing accidents to children on farms (PDF).

A spokesperson for Lancashire Constabulary said: “We were called around 5.05pm on Saturday (27 June) to a report a boy had been found unresponsive in water on farmland at an address in Ireby.

“A Home Office post-mortem examination to establish a cause of death will take place in due course.

“The death is not being treated as suspicious and a file will be passed to HM Coroner. Our thoughts are with the boy’s family at this sad and difficult time.”