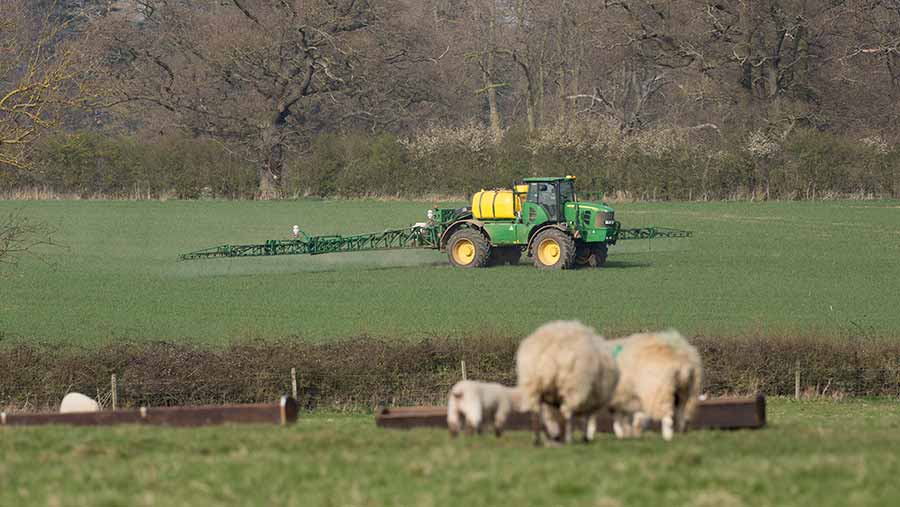 Defra has revised up by 6% its estimate of total income from farming (Tiff) for 2015.

This was driven by lower commodity prices and reduced direct payments (down £140m to £2.8bn) as a result of changes in the exchange rate for BPS.

There were big falls in the value of wheat, pigmeat and milk outputs and the reduction in income came despite lower costs in some important categories of input such as energy, animal feed and fertiliser.

Gross value added, which identifies agriculture’s contribution to gross domestic product (GDP), fell £1,129m to £8,704m. In real terms this was an 11% fall, but the revised figure is a slight improvement on April’s original estimate.

“Although the statistics show that productivity has increased, this is offset by market volatility,” said CLA senior business adviser Dr Charles Trotman.

“The figures highlight the need for economic certainty and market security in agriculture as we move towards leaving the EU. Post-Brexit it is vital that farmers have improved resilience in the sector to avoid further harm to the rural economy.”