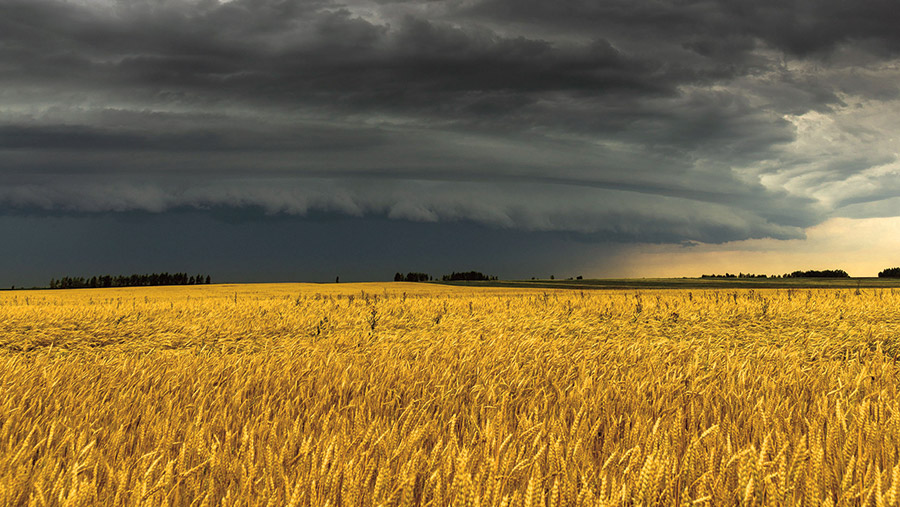 Insurance to cover weather-related losses in cereal and oilseed yields is available for the first time in the UK.

Crop Shortfall Insurance, through brokers Lycetts and Farmers & Mercantile, will automatically trigger payouts for up to 25% of a shortfall in cereals and oilseeds yields if they fall below projected production.

Total crop output or individual crops can be covered, with the payout calculated on the reduction in output based on the fall in regional yield for the harvest year, relative to the regional yield over the past eight years.

Unlike traditional insurance, where insurers must survey the damage, it allows for a quicker, and more objective, claims settlement process, says Rupert Wailes-Fairbairn, rural divisional director of Lycetts.