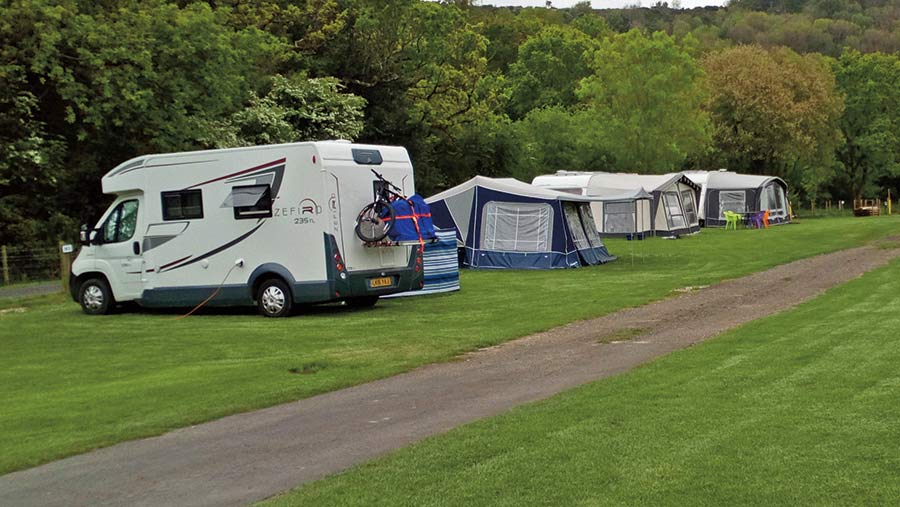 The government has told insurers that they must not deduct the value of local authority grants from business interruption insurance payouts for coronavirus claims.

Many businesses were paid grants of up to £25,000 from early April, following the lockdown announcement of 23 March.

These local authority grants were paid automatically and generally swiftly to help businesses affected by the lockdown.

John Glen, MP for Salisbury and economic secretary to HM Treasury, wrote to the Association of British Insurers (ABI) on 25 September saying the principle of the grants was to provide emergency support and help businesses to survive.

“The practice of making these deductions would mean that taxpayer funds are being channelled into savings for insurers, rather than supporting businesses to ride out the disruption brought on by this pandemic,” said Mr Glen in his letter.

While welcoming a commitment made through the ABI on the same date that 12 member firms had given a commitment not to deduct the grant aid sums from insurance claims payouts, the Treasury has made it clear that it wants all insurers to make the same commitment and that it would take action if grant deductions continue to be made by insurers.

They have also committed to review settlements already made, where grant sums were deducted from those settlements.

The grants were paid under schemes set up by the UK government and the devolved administrations.

Following the test case, it says insurers should have contacted policyholders by 22 September to provide an initial update on its implications.

Where insurers are not meeting their obligations on making speedy payments, the FCA says it will use its regulatory powers to make sure they do so.

It also called on insurers to:

Has your business been affected by this issue?  Get in touch with FW – email suzie.horne@markallengroup.com