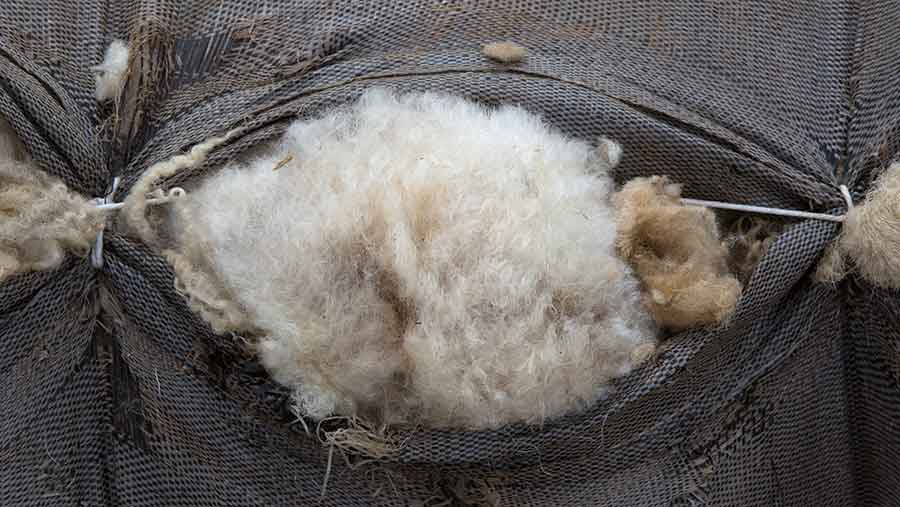 The move followed a downturn in both retail and account sales which had put pressure on cash flow, said a statement from joint administrators Steve Absolom and Will Wright of KPMG, who were appointed on Tuesday (15 August).

KWG employs 48 staff and offers a wide range of farming services including dairy hygiene and vet supplies. It also has three retail outlets at Ashford and Eastry in Kent and Handcross in West Sussex.

The auditors’ report to these accounts states: “The evidence available to us was limited as the accounting system in use was not sufficiently maintained to provide a reliable stock valuation. …we have not been able to confirm the quantities of stock held, which has a resultant effect on the value of the stock shown in the financial statements to the extent that the stock figures is misstated. If it is misstated, profit and net assets would be reduced accordingly in the financial statements.”

British Wool said that the current situation regarding the administration of KWG will not affect British Wool registered producers and that their collection and grading of the 2017 wool clip and any due payments for wool would go ahead as normal.

Any producers with queries should contact British Wool’s Producer Services team on 01274 688 666.

The business continues to trade in the hands of the administrators who are looking for a buyer for all or parts of KWG as a going concern.

“We have received a number of expressions of interest in the business and assets, and so our efforts are focused on achieving a going concern sale which will secure as many jobs as possible,” said Mr Absolom.

“The stores remain open and KWG continues to support the farming community as best it can in these circumstances.”