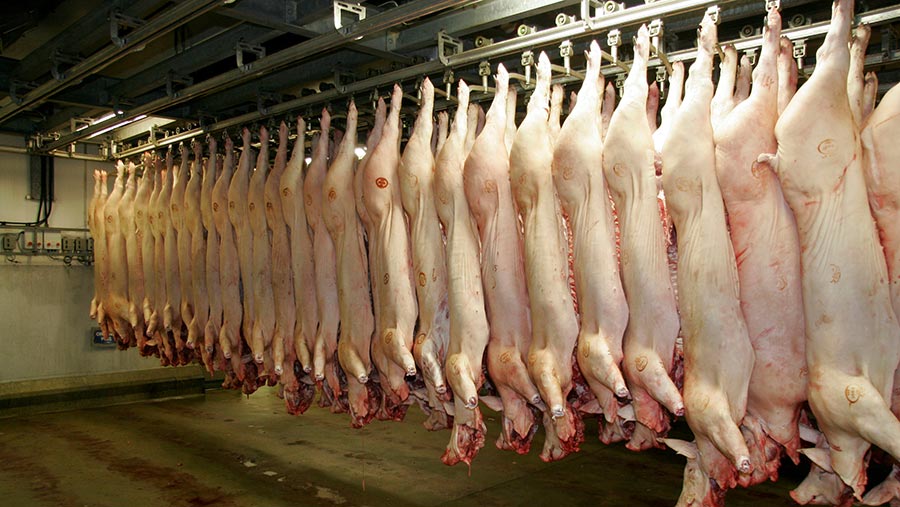 All slaughterhouses in Wales will need to have CCTV fitted under new animal welfare plans set out by the Welsh government.

A five-year animal welfare plan seeks to deliver what rural affairs minister Lesley Griffiths described as the government’s long-term ambition for every animal in Wales to have “a good quality of life’’.

As well as mandatory CCTV in abattoirs, improvements will be made around the qualifications for animal welfare inspectors, to raise their professional status, and the use of cages for farmed animals will be restricted.

Although the majority of abattoirs in Wales already have CCTV, some don’t, and the minister said she wanted to ensure that those do have that technology.

“Achieving a good quality of life for all animals is ambitious, but that is what we must aim for,’’ said Ms Griffiths.

A key part of the plan is the enforcement of current and future legislation, and a collaboration scheme between local authorities and Trading Standards Wales is already up and running.

Monmouthshire recently appointed eight new Animal Licensing Officers and these will be a shared resource for local authorities across Wales, to allow existing animal health officers to focus on wider animal health and welfare work.

CCTV has been mandatory in England abattoirs since 2018.