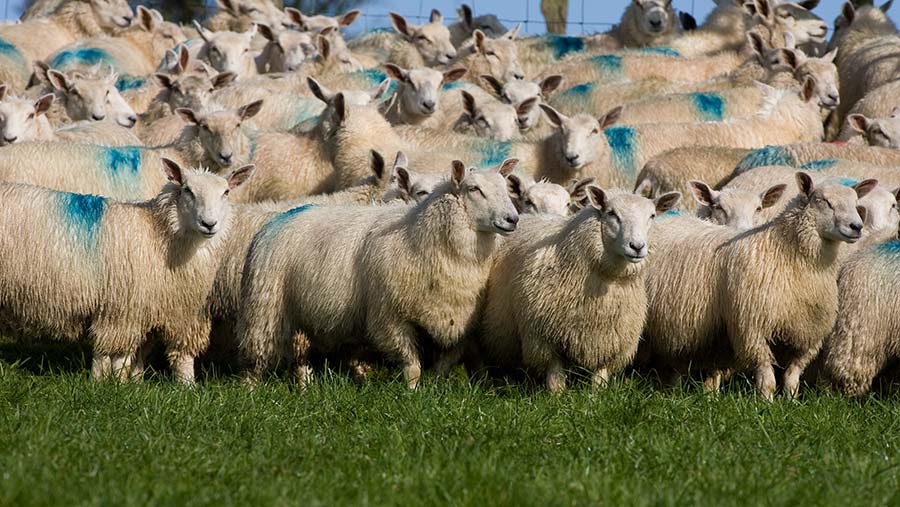 Livestock farmers have been warned to check their insurance fully covers herds and flocks as the darker winter months prompt a spike in rustling and illegal butchery.

Many farmers opt to cover just a certain number of animals or a proportion of their livestock to reduce premiums, according to Farmers & Mercantile Insurance Brokers.

“We have witnessed a series of high-profile incidents in recent weeks involving the illegal butchery and theft of large numbers of sheep,” Mr Baker said.

The sheer scale of the crimes meant some victims had not been fully covered and had incurred losses as a result.

“This recent crime wave should act as a wakeup call to farmers to step up security and ensure their farm insurance provides adequate financial protection,” Mr Baker said.

He advised farmers to cover the full value of their whole herd or flock to avoid the possibility of a shortfall in the event of a theft.

He also advised farmers to check their insurance documents to establish what was covered by their policy.

He explained that cover for theft may be be an optional policy extension and farmers might unwittingly be underinsured.

Mr Baker added that farmers should ensure security measures were robust as the nights draw in, and that records were up to date.