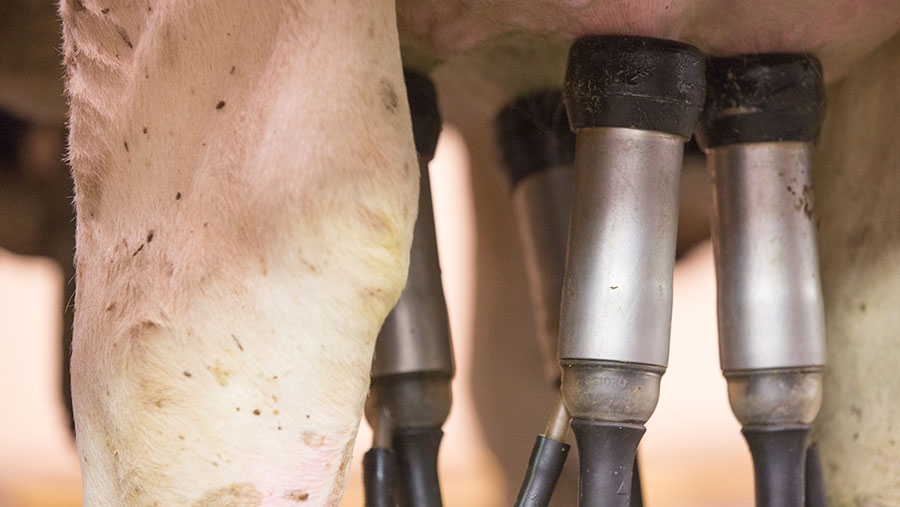 The number of farms making a loss in 2017 fell sharply as rising farmgate prices outstripped an increase in the cost of inputs.

A total of 51% of farms still sit in the lower-income bracket – earning less than £20,000 – a fall of 9% from the year before despite the measurement including income from agriculture, agri-environment schemes, diversification and subsidy.

The figures were drawn up under Farm Business Income guidelines, which produces a figure to represent the total available income to cover all unpaid labour and capital invested in a business.

This means it shows what is left over to pay for the cost of living of sole traders, or those in farming partnerships, as well as make tax payments and provide for re-investment in the business.

The modest returns come despite a healthy increase in commodity prices, with the dairy sector in particular enjoying a significant improvement in profitability after milk prices rose sharply.