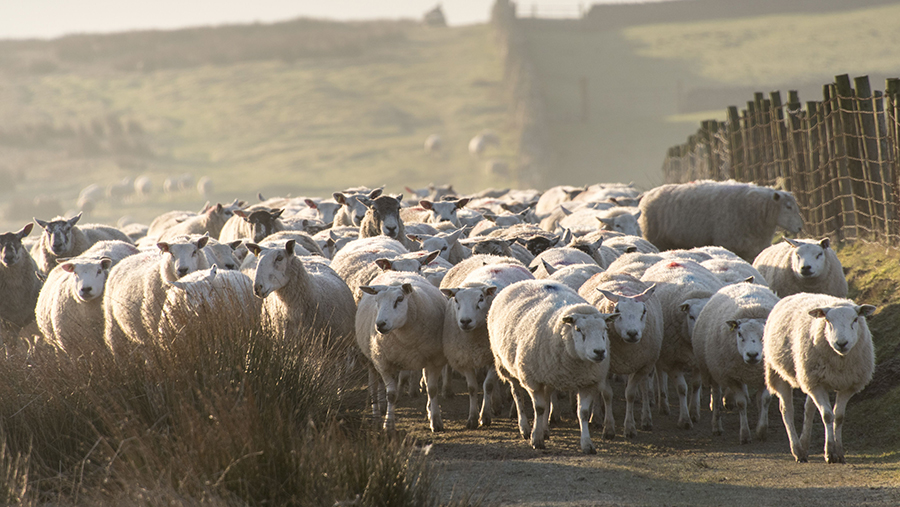 Free business advice is on offer for up to 300 farmers over the next 12 months.

The Prince’s Resilience Fund, now in its third year, is offering one-to-one business advice and group workshops for dairy, beef and sheep farmers at 15 locations around the UK.

Applications are opening tomorrow (3 September) and are allocated on a first come, first served basis for up to 20 farming families in each of the locations.

The aim is to help farming families make changes that will improve their profitability. The service will include an on-farm business health check.

Where is support available?

Groups are being set up in 15 locations with farms within a 20-mile radius encouraged to apply.

However, farmers working outside that radius who are willing to travel further to attend meetings will not be barred from applying.

Most of the locations are different to those in previous years, but the scheme is returning to some areas, such as Whitby, where there was a waiting list of farmers wishing to participate last year.

Workshops include advice on how to analyse finances, conduct business planning and manage costs.

They will run through the winter between November and March. There will then be a break during the spring, with one-to-one advice sessions taking place over the summer before final workshop sessions in September 2019.

This year there will also be a focus on helping farmers prepare for life after Brexit with workshops on environmental recording and benchmarking.

This is in anticipation of the new British subsidy system, expected to start in 2022, which will reward farmers for good environmental practices, rather than an area-based payment.

The support scheme, which costs £450,000/year to deliver is part of the annual £1.2m in grant funding provided by the Prince’s Countryside Fund, which was set up by Prince Charles in 2010.

More information, including details on how to apply for the scheme is available on the Prince’s Countryside Fund website. The deadline for applications is 15 October.