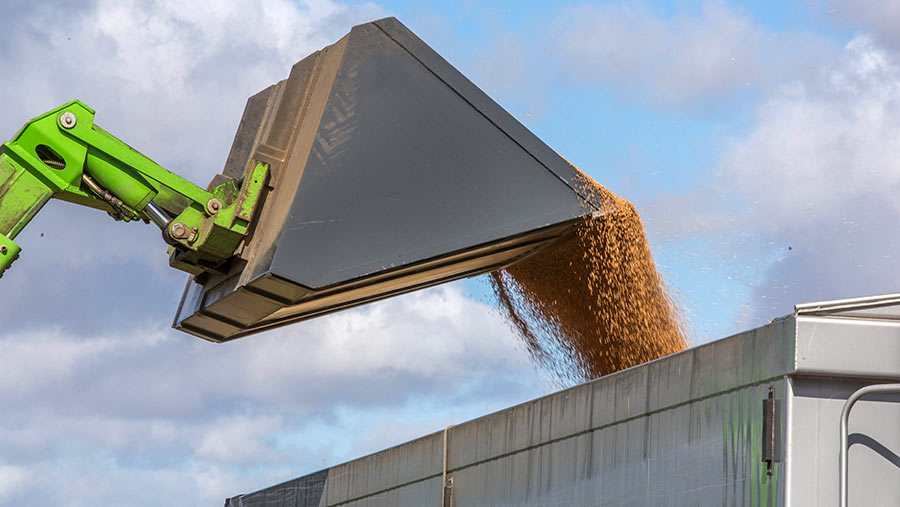 Grain and feed trader Cefetra made a pre-tax profit of £2.6m in the year to December 2020, up significantly from £229,000 the previous year.

Recently filed accounts for the company show that the volume of grain handled by the business last year was up by more than 500,000t to nearly 5.1m tonnes.

The company said that its new purpose-built store at Rosyth had also helped to deliver improved profitability because it was a more efficient logistical set-up for imports.

The business, which is based in Glasgow and operates across the UK and Ireland, had a turnover of nearly £1.2bn and says it is confident it can continue to grow.

The business said its core activities had been largely maintained through all the various Covid-19 lockdowns without the need to furlough staff and so the financial impact on the company had been limited.

Looking forward, the company said that while grain merchant Alexander Inglis & Son had gone into administration in May 2021, owing it £3.7m, Cefetra had several insurance policies designed for such instances and remained in talks with providers regarding the situation.

Its parent company, the German group BayWa, also completed a refinancing project in September 2021, which provides it with a syndicated credit facility of €1.7bn (£1.45bn) for a three-year term.

This means greater certainty to Cefetra over access to funding, as it is a named borrower within the facility agreement and 70% of previously uncommitted loan facilities have now been replaced with committed facilities.

The business is also preparing for marketing new polyhalite fertilisers from 2024, sourced from a new mine in the north-east of England.

Poly 4 is a multi-nutrient, low chloride fertiliser that does not require processing, therefore resulting in a lower carbon footprint and suitable for the organic sector.

Cefetra has European distribution rights and is expected to market multi-million annual tonnages once the mine is fully operational.