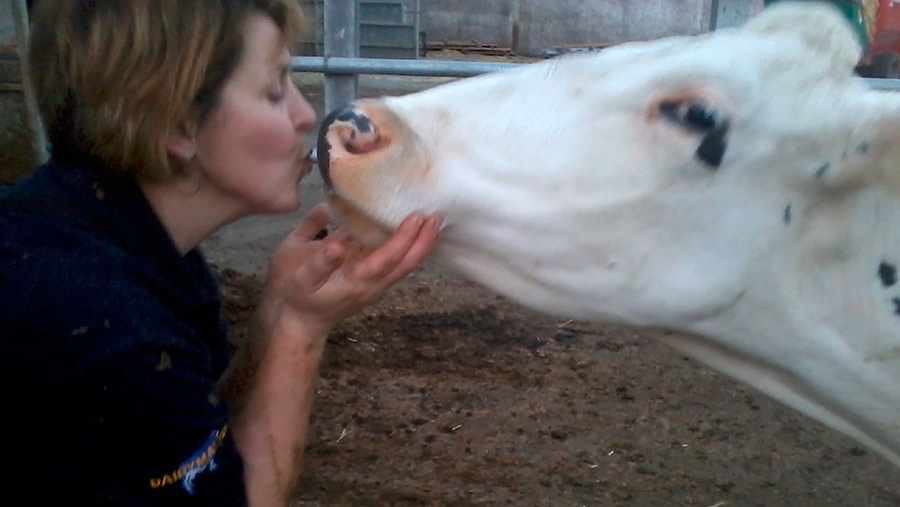 A Welsh farmer who was set to receive a £1.3m payout from her parents after claiming they reneged on a promise that she would inherit the family farm has had her compensation slashed by £800,000 – and was told she must leave her home.

The Court of Appeal ruling is the latest twist in the so-called “Cowshed Cinderella” case involving Eirian Davies and her parents, Tegwyn and Mary.

The warring family were locked in a bitter financial dispute over Miss Davies’ claim on the £3.8m dairy farm near Whitland, Carmarthenshire.

Her parents refused to accept a court ruling last year that she was entitled to a £1.3m share in the farm and pursued the case to the Court of Appeal.

That court has now ruled that this sum was too generous and has reduced the compensation entitlement to £500,000. It has also told Miss Davies she has 12 months to leave a farmhouse owned by the family.

Her solicitor, Wiljo Salen, a partner at Hugh James solicitors in Cardiff, is awaiting further information on the Court of Appeal ruling before commenting on the decision.

But Mr and Mrs Davies’s QC, Simon Fancourt, said the original payout had been “hugely disproportionate” and was wrongly based on the assumption that Miss Davies expected to “inherit the whole lot” on her parents’ death.

Miss Davies had fought for a share in Caeremlyn Farm near Whitland, Carmarthenshire, after her parents changed their will.

She had told the court she had worked for her parents for 30 years, either unpaid or for low pay, because they had promised her she would inherit most of the farm.

She said she had missed out on a social life by staying at home to work while her two sisters, Enfys and Eleri, went to Young Farmers dances.

Mr and Mrs Davies have been given time to pay the money they owe their daughter after the court heard the farm had been “in lockdown” due to a TB outbreak.

The legal costs of the case are expected to come to a high six-figure sum, further eroding the family fortune. Mr and Mrs Davies will have to pay the costs of earlier hearings, but their daughter must cover those run up in her parents’ successful appeal.