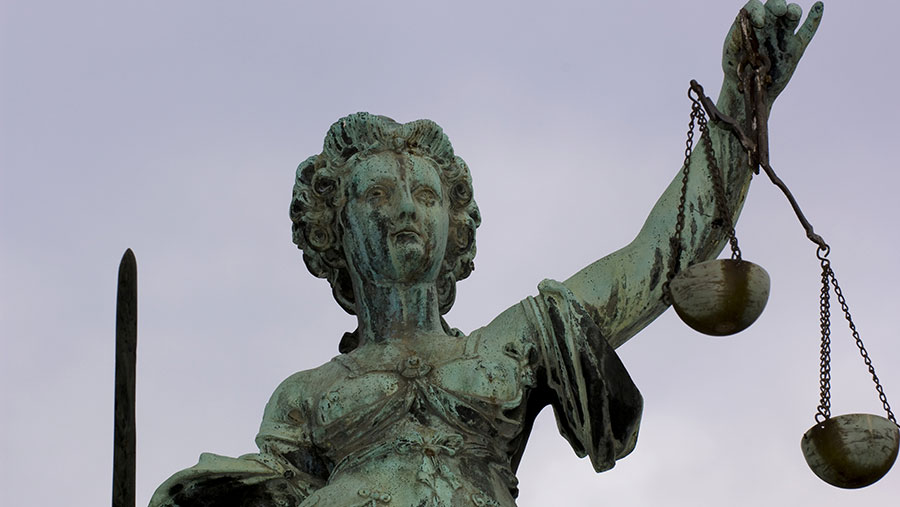 A dairy farmer’s son who was disinherited after a “personality clash” with his father has won a £2.7m slice of the family land and business.

Andrew Guest, 52, started working on Tump Farm, in Sedbury, Monmouthshire, straight after leaving school aged 16. He worked there for 30 years, but a dramatic falling out with his father, David, saw him cut out of the will in favour of his younger brother.

See also: How to make a pre-nuptial agreement smooth and secure

Now, a High Court judge has intervened, ordering David Guest to hand his oldest son almost half the farm and dairy business, valued at more than £6.2m.

Judge Jonathan Russen QC said Andrew had spent the best years of his life working on the farm for “little financial reward” and did not deserve to be cut off without a penny.

David changed his will last year, removing Andrew and leaving the farm to his younger son, Ross, 40, the court heard.

In a letter attached to the will, the father said he had “lost all trust” in Andrew and that he had “never promised” him any sort of inheritance.

However, the judge ruled David had given Andrew “assurances” that, if he worked hard, he would inherit a substantial share of the farm.

Andrew began working on the farm in 1982 and told the court he worked up to 60 hours a week for little pay. But his parents said he had been given a job, a rent-free home and “pay and perks” for more than 30 years.

David said Andrew had been working on the farm “for the benefit of the family”.

The couple’s lawyers argued Andrew “had his chance and blew it” and they were entitled to leave the farm to whoever they wished.

They were backed up in court by Ross and their daughter, Jan, who even accused Andrew of “filching £5 from their aunt Sally” when he was aged 12.

But the judge said Andrew had “stuck with it for over three decades” even though his relationship with his father “was not the easiest”.

“He would not have done so had David not encouraged the idea of an inheritance,” added the judge.

The judge said Andrew and his parents had “fallen out so badly” it would be impossible for him and his wife, Tracey, to move back to Tump Farm. They have now moved to the Tewkesbury area, where he works as a senior herdsman.

The “level of mistrust” between them meant he could not continue farming alongside his father and brother and the only option was a financial “clean break”.

The judge observed: “It will probably be necessary for the parents to sell Tump Farm, or a substantial part of it.”