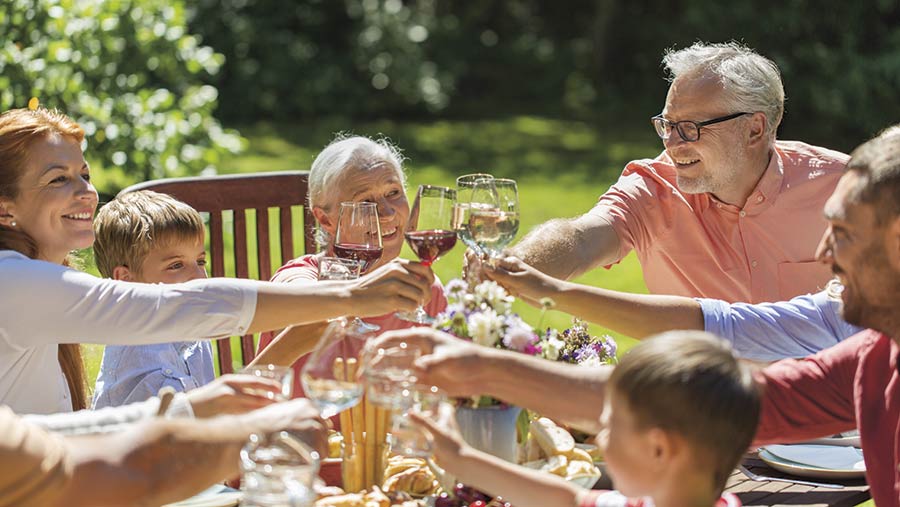 “Fair” and “equal” are not necessarily the same thing when it comes to farming succession and passing on assets.

US attorney and adviser John Baker works for the Iowa State University Extension service, which runs a “beginning farmer centre” to help farming families with business planning and succession in particular.

His advice for successful succession planning includes seriously questioning the tendency for parents to want to treat their children equally. Equal is not the same as fair, he says, and splitting business assets can overburden those running the business.

“Successors take over management, heirs take on ownership of assets,” says Mr Baker. “However, every business and family will vary in size and complexity; successors and heirs can be the same people, but not necessarily.

“In larger businesses, non-succeeding heirs could have shares in the business that can only be sold to other family shareholders. Such shares would have a capital value but needn’t involve annual dividends.”

Ian Naylor, a partner in Staffordshire law firm Bowcock & Pursaill, says there has to be an acceptance that the division of assets will not be equal and that in most cases the farm has to keep going.

Everyone should be aware of the plans so that there are no nasty shocks when a death happens, he advises.

The issues of fairness and equality in farming succession are ones that Mr Naylor encounters every week. “Most farming businesses can only support one successor,” he says.

“The biggest hurdles are likely to be providing for the retiring generation and non-farming family members.” Good pension planning can help with the former, he says, while there are several options to address the latter.

Insurance can be part of succession planning – whole of life cover or term cover can be useful for some families. It can provide a lump sum to pay non-farming children or other family members, to reduce debt, to pay tax or invest in the business.

It is usually important that life cover is written in trust so that it remains outside the inheritance tax net, says Justin Bentley of Oxfordshire-based independent financial adviser Sandringham Financial Partners.

As well as providing for the retiring generation, any funds left in a pension pot on death can be left to non-farming children free of IHT, points out NFU Mutual.