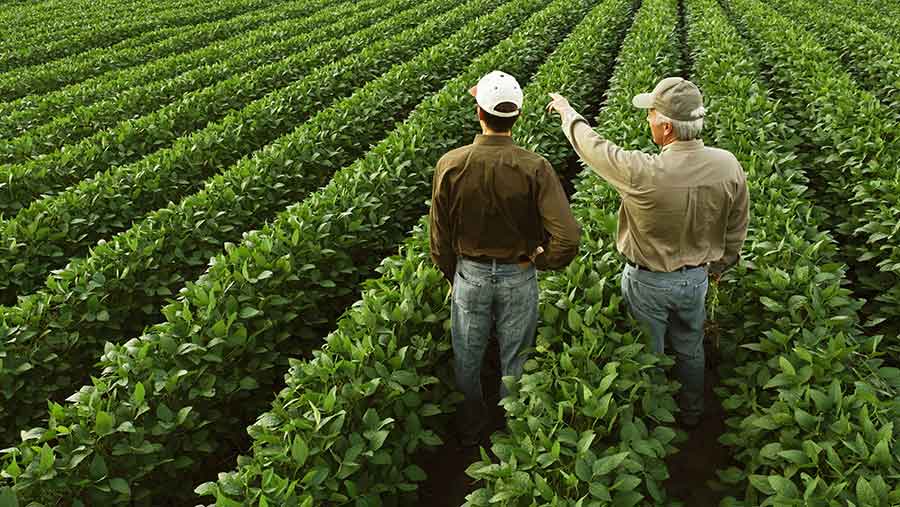 Details of a new land mobility scheme are being finalised in Northern Ireland, as new figures have revealed a lack of successors lined up to take over from the province’s ageing farmers.

The scheme is intended to mirror a similar programme being rolled out in the Republic of Ireland, which is linking older farmers with no successor with younger farmers keen to get into the industry.

As part of the process, the Ulster Farmers Union (UFU) and the Young Farmers’ Clubs of Ulster (YFCU) completed a survey of more than 440 farmers to assess the size of the problem.

The study shows almost half (48%) of farm businesses have not identified a farming successor, with one in five saying they had “no reason/no good reason” for doing so.

Of those surveyed who had not identified a successor, more than half (53%) said they would be interested in a succession/inheritance planning advisory service.

The land mobility scheme aims to establish a database of interested parties, and develop an agreement based on personal priorities and circumstances.

This was a “startling trend”, she said, and there was little doubt difficultly accessing land had played a role.

The survey also found that, while most of those farmers who had a successor lined up had established a formal partnership, about 20% of them were relying on their wills.

Ms Simmons said delaying transfer until death could discourage young farmers from investing in the business.