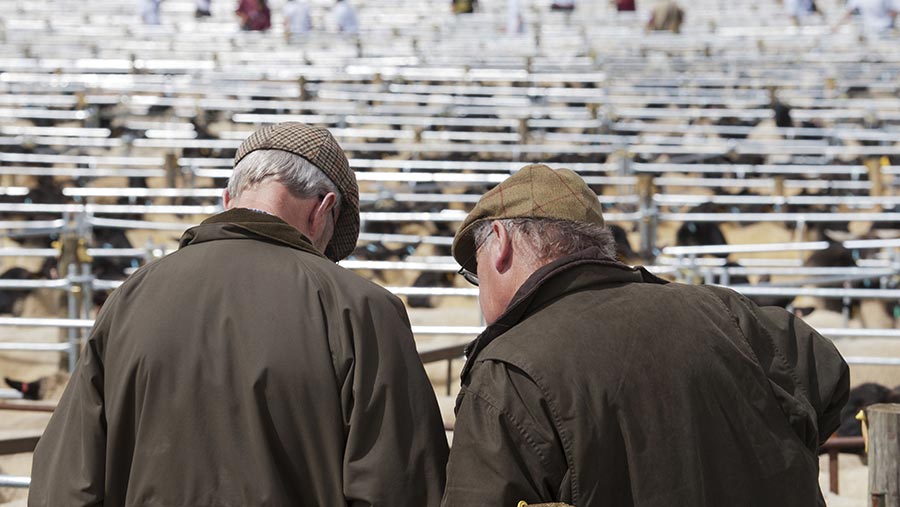 Farmers are putting their businesses at risk by failing to tackle the thorny issue of succession as they are worried about jeopardising relations with family members, a mediation expert has warned.

Heather Wildman, who founded farming advice business Saviour Associates, says not preparing for the inevitable transition to the next generation makes a business more vulnerable to the “six Ds”.

These are death, disability, disaster, divorce, disagreement and debt, each of which have the capacity to destroy a business and have a severe effect on the individuals involved. However, the effect can often be moderated with preparation.

Finding the time to plan

Ms Wildman acknowledges that tackling these issues are difficult, as many farmers are working harder than ever before and it is hard to find the time to tackle anything other than the everyday challenges.

However, she has worked with a number of businesses that, despite having suffered terrible setbacks, have gone on to achieve tremendous results.

While each of them are different, they have the following three things in common:

“Too many farmers are waiting and don’t want to rock the boat and it has meant they have given up on their ambitions,” she said.

“There’s a farm in England where the farmer forbade his two sons from marrying because of the threat to the business. They are 80 and 84 now.”

Ms Wildman says all businesses that aren’t planning for the future should hold an honesty meeting with everyone involved in the business and have them share with each other what they want to achieve in the next one, five and 10 years.

Eight questions all family farmers should ask themselves

She says that in a number of businesses she has worked with, even close family members had no idea what the other wanted – including parents working hard to grow an enterprise for their children that the children had no desire to take on.

Once there is openness between family members about what each of them want, it is then possible to work back from their goals to see if the business is capable of delivering them, or what changes need to be made.

To do this accurately, there also needs to be a good understanding of how well the business is performing, which can be vital to work out if it is generating enough cash to, for example, allow someone to retire and transfer management to someone else.

Failure to talk about each farming family member’s current and future roles and responsibilities also has the potential to cause legal wrangles, particularly in the event of a death.

A survey of the livestock farmer group in Brecon revealed a large proportion did not have an up-to-date will, which in the event of a death has the potential to leave surviving family members in a costly legal dispute and unable to carry on running the business.

Members of a business in a partnership should also be absolutely clear what the agreement covers, as some cover both the business and any land owned, while others cover one or the other but not both.

Ms Wildman also suggested that farmers consider nominating someone to take on power of attorney to act on their behalf if they are incapacitated or stranded away from the business so that bills can be paid and the business can function in their absence.

She stressed the most vital thing is to seek professional legal and accounting advice on these matters. It is also crucial to set dates for each of the objectives, as there is often a desire to get these things done, but they are often put off as they involve contemplating worst-case scenarios.

Livestock farmers across the UK can get free one-to-one business advice as well as group meetings with professional guest speakers aimed at improving profitability thanks to funding from The Prince’s Countryside Fund.

Now in its third year, the charity’s Prince’s Resilience Fund supports a network of groups in predominantly beef, sheep and dairy farming areas where there are no active farmer groups already in place.

More information can be found on the Prince’s Countryside Fund website.