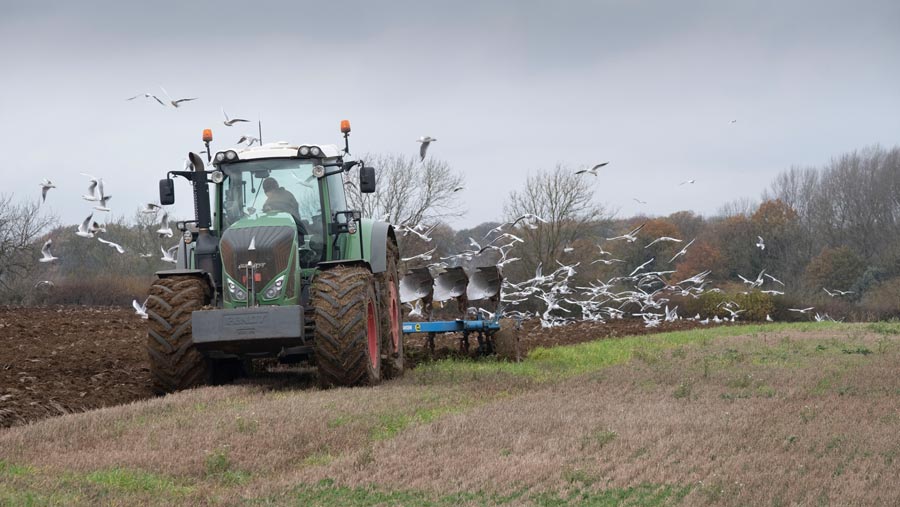 Struggling farmers could face huge bills for five years under a proposed wealth tax to recoup government spending during the Covid-19 pandemic.

The proposal is for a 1% annual tax for five years to be imposed on all individuals with individual assets valued at over £500,000.

The mooted tax would apply to all assets, including homes and other property such as farms, pensions and business wealth. That would ensnare about 8m people in the UK.

The proposal was put forward in a report released on 9 December by the Wealth Tax Commission, which was asked by the Treasury to consider the feasibility of a move.

The commission, made up of 50 tax experts, suggested that a wealth tax could raise up to £260bn – a figure that is likely to be attractive, given record public spending deficits.

One of the experts, Professor Andy Summers of the London School of Economics, told the Financial Times that a one-off wealth tax would work.

“[A wealth tax] would raise significant revenue, and be fairer and more efficient than the alternatives,” insisted Prof Summers.

But NFU Mutual financial planner Sean McCann warned that struggling farmers could be unintended victims of the measure if it went ahead.

Many farmers are often asset rich but cash poor, yet would still be forced to pay the extra tax bill for five years, Mr McCann said.

“With reductions to the Basic Payment Scheme looming, farmers already face an uncertain financial future because of Brexit.

“An extra financial burden in the form of a wealth tax is likely to put even more strain on them during the biggest upheaval in British agricultural finances for half a century.”

Mr McCann pointed out that the report acknowledges “severe problems of liquidity for farms” and highlights their poor profitability compared to capital values.

“Any newly formed wealth tax, that takes capital into account, would need to provide relief for the unique challenges British farmers face over the next few years.”

One such mitigation for those with high-value assets could be a longer period to pay the total 5% bill.

Other forms of mitigation were also suggested by the commission report, such as spouses or civil partners being allowed to aggregate the £500,000 allowances.

That would mean two individuals in a permanent relationship would only be required to pay a tax if their collective net wealth exceeded £1m.

Another option was to set a higher threshold for individuals of £2m each.

The report suggested that this would still net £80bn over a five-year period, while affecting far fewer individuals – about 600,000 people.