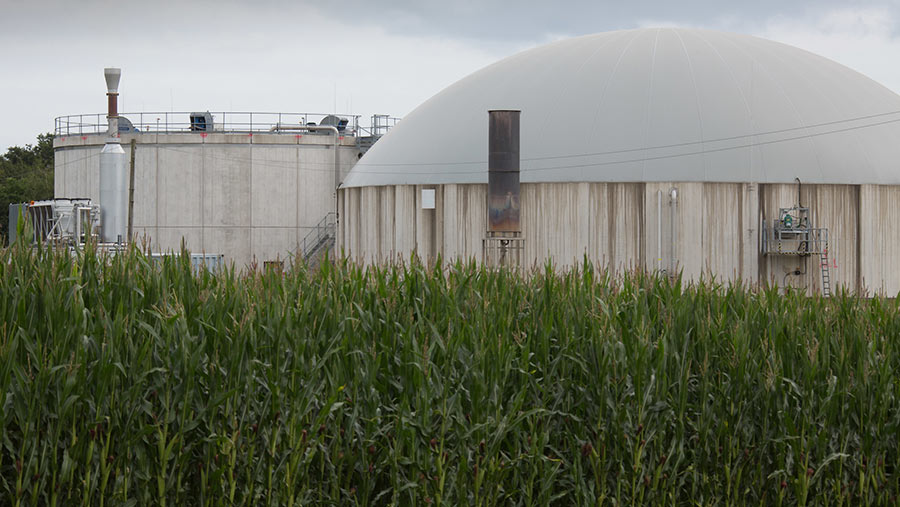 The owners and operators of the UK’s 579 anaerobic digestion (AD) plants could be faced with an inflated business rates bill, a renewables consultant has warned.

HMRC’s valuation office agency (VOA) has recently changed the way it values assets for business rates and is now in the process of contacting everyone who owns or operates an AD plant.

The letter will seem straightforward but answering it in good faith could result in a higher than expected rates bill, according to Chris Handel of Handel Rating Consultants.

“The letter will ask about your annual production levels of biomethane, the price per KWh for exported power, a breakdown of annual operating costs and so on – familiar questions,” said Mr Handel.

“The agency is looking to reassess your business rates liability because of changes to the valuation inputs for gas-to-grid AD plants, a process based on both facts and estimates.”

Ignoring the letter could lead the agency to amend the rates anyway, likely increasing them, so it is important to seek professional advice immediately upon receipt.

However, it is also possible that the new valuation process and positive engagement with the agency could reduce a business’s bill below what was originally sought, he said.

Organised by Mr Handel, a group of about 75 AD plant owners plan to formally challenge the agency’s new methodology.

All of these plants are on farmland and the majority of the complainants are farmers.

“We have obtained legal advice and are gathering evidence and expert witnesses to best put our case forward. We will then choose suitable test cases and lodge a formal challenge with the VOA this summer,” said Mr Handel.

“We expect the VOA to resist and defend their valuations,  in which case we will pursue the matter to a third-party valuation tribunal for a decision. Either party can appeal the decision of a valuation tribunal, so the matter may then proceed to a lands tribunal later in the year or sometime next year.”