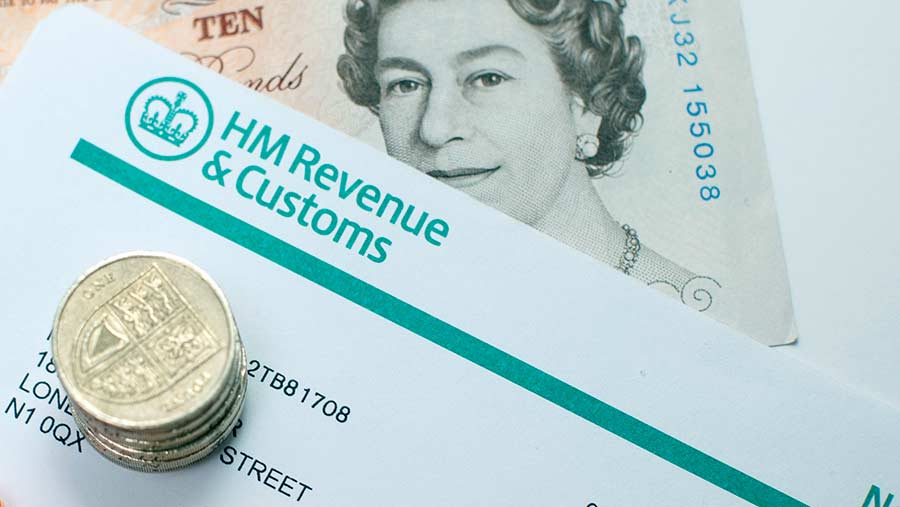 Farmers with children could face higher-than-expected tax bills in 2016-17 if they don’t take account of government changes when filing tax returns for 2015-16.

Farming families who claim child tax credit in the 2016-17 financial year should be aware that if their income increases by just £2,500, they could have to repay the credit they received for the whole of 2016-17 as well as any they receive in 2017-18.

This is because awards for child tax credit are usually based on the previous year’s income, unless income increases in the current year.

From 2016-17 the government has lowered the threshold at which increases in income can affect the amount a household receives.

However, farming families currently facing cash-flow problems and who are yet to submit their tax returns for 2015-16 should also make sure they discuss current year performance with their accountants, advise Dodd & Co.

Providing accurate 2016-17 estimates is key to avoiding overpayment and therefore the need to have to repay money later, once it has often already been spent, says Rob Hitch, partner at the accountants.

Mr Hitch advises using higher estimates to avoid being hit by a repayment bill later. If profits come in below the estimate, tax credits will be recalculated and may lead to a family receiving a child tax credit payment later on as a lump sum.

While some may be tempted to understate profit in order to protect current tax credit levels, the drop in the disallowance level to £2,500 makes this risky, said Mr Hitch.

If income increases by more than £2,500 in 2016-17, they could face having to pay back thousands of pounds in overpaid child tax credits, plus any additional tax and national insurance.

As tax credits are based on taxable income, the availability of capital allowances can have major implications, so in years when no investment is made, taxable profit increases.