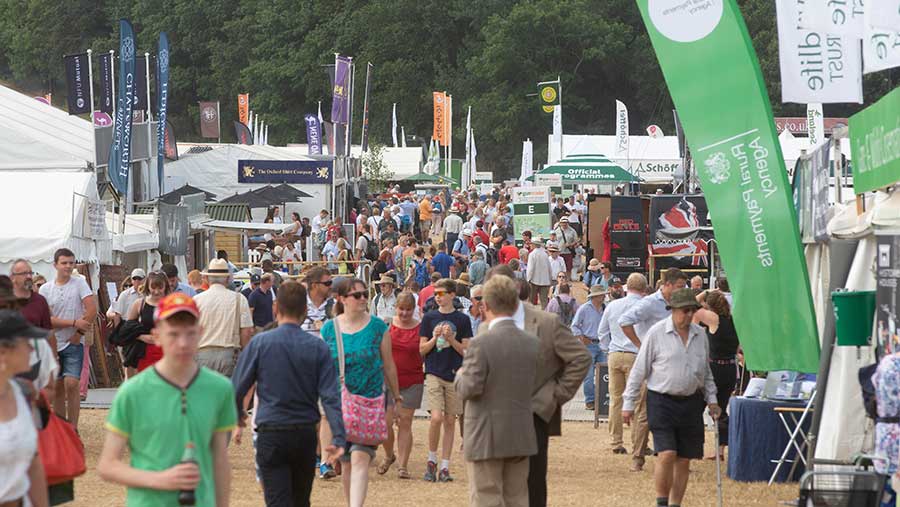 Summer events ranging from a modest gathering such as a garden party, to a music festival, can attract tax penalties, warns accountant Martyn Dobinson, of Saffery Champness.

He says farmers sometimes believe that the rules on this only apply to big venues and major “big ticket” events.

But he points out: “Even those putting on something much less extravagant in a field or barn, for example, with only a relatively small number attending, need to consider the tax position.’’

This is because there can be consequences for both inheritance tax and VAT.

Not taking these considerations into account at the time could prove to be costly in the future, Mr Dobinson cautions.

The issue of VAT on the hire of pitches for stalls at organised events such as game fairs, rural shows and craft fairs was clarified a number of years ago when the Upper Tax Tribunal found in favour of HMRC in the Craft Carnival case involving a business that organised craft and garden fairs in the West Country.

This set a precedent: VAT is due on the hire of pitches at organised events as this goes beyond simply a licence to occupy land which would otherwise be VAT exempt, says Mr Dobinson.

But there are ways landowners can still host events without affecting their tax position.

This can be the case if they run the event themselves, or enter into a joint venture with an event organiser, provided certain criteria are met, he advises.